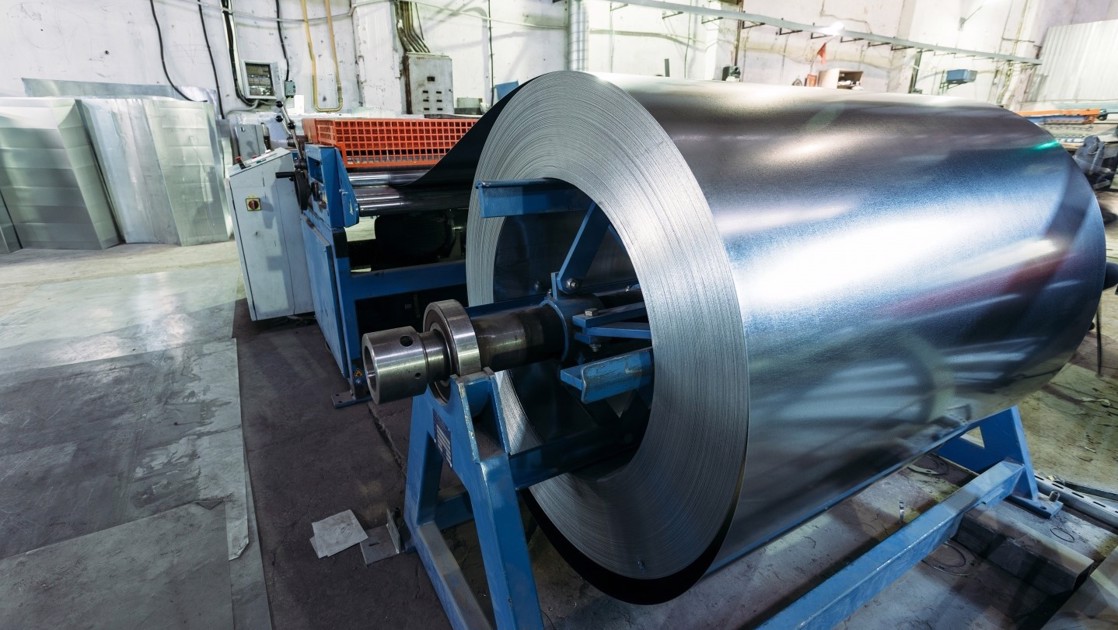 The 91st session of the OECD Steel Committee on 29-31 March was held under the dark shadow of the invasion of Ukraine. Various national representatives expressed their distress for the people of Ukraine as well as highlighting the negative impact of sanctions against Russia on the global steel sector.

On this sad occasion, TUAC, IndustriALL Global Union and industriAll European Trade Union, took to the floor to jointly express their full solidarity with steel workers, and the wider population of Ukraine, and to call for an end to the war as soon as possible.

“IndustriALL has affiliates both in Russia and in Ukraine. The Putin administration started this war on 24 February, and it is their responsibility. We demand an end to the war and the withdrawal of Russian troops. We must not allow for workers and their families to pay the price. While we talk, Ukrainian men, women and children are trying to escape the war. In Kryvyi Rih alone. 26,000 steel workers, miners and their families are fighting to survive and to protect their steel plant.

“IndustriALL is asking its affiliates to make donations to support the affected trade unions directly. Our goal is to continue to help those affected and refugees with concrete solidarity in the form of donations and aid deliveries. We are in constant dialogue with our Ukrainian affiliates to provide financial and organizational support during this dark period in Europe. We stand with Ukraine.”

The OECD Steel Committee focuses on the global steel market situation, steel demand and steel trade developments. As such, international sanctions and their impact on the international steel sector were discussed with various countries raising their concerns about the impact of sanctions on trade flows, the cost of energy, and access to raw materials.

‘’We stand in solidarity with the people of Ukraine and call for the immediate withdrawal of the Russian armed forces. We urge policy makers from Ukraine, the Russian Federation, the USA, the EU and international organisations, including the OECD, to redouble their efforts to focus the process towards one of dialogue and political solutions to ensure a stable and peaceful outcome for a united Ukraine.

“We also call for sanctions not to impact ordinary workers noting a reported case in Romania at TMK Artrom, makers of industrial pipes, with workers having their wages frozen due to their company being owned by an oligarch. We must prevent the terrible actions of Russia from punishing ordinary workers.’’

Furthermore, on 1 March, TUAC promptly suspended the associate membership of its Russian affiliate, the FNPR, following its statement in support of the Russian invasion of Ukraine. Therefore, from henceforth, representatives of the FNPR are no longer invited to attend the OECD Steel Committee, or any other OECD committee.

‘’TUAC condemns the invasion of Ukraine by the Russian Federation as a violent and barbaric act against a sovereign nation, its people and workers, and calls on OECD governments to deploy all possible efforts to bring an end to the suffering of the people of Ukraine and Russia. The attack on workers and their families, production facilities and cities in Ukraine by the Russian army is unacceptable and must be stopped. To this end, we fully support the OECD Council’s decision to formally terminate the accession process with Russia.

“The TUAC has further ceased collaboration with the main Russian trade union confederation, the FNPR, after its public support of Putin’s operations in Ukraine, halting all invitations to the OECD.’’
TUAC resolution on Ukraine war: EN