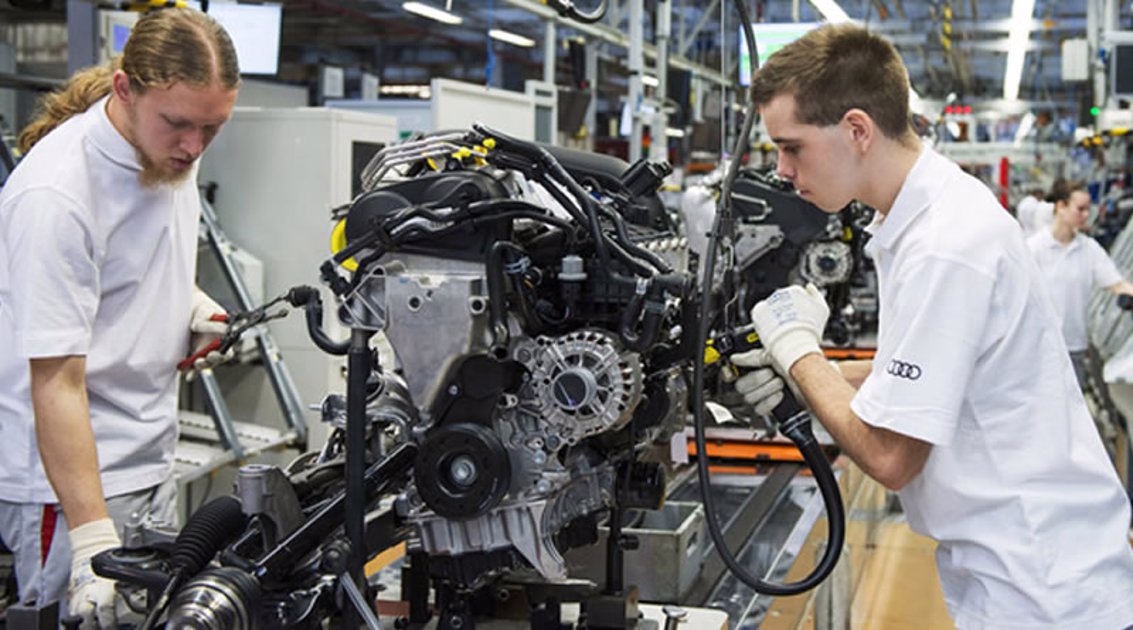 “These are very ambitious targets, probably over-ambitious, and much tougher than the original Commission proposal of an emissions decline of 30%,” said Luc Triangle, General Secretary of industriAll Europe. “As trade unions, we are of course very much committed to achieving the EU’s climate goals and living up to the commitments of the Paris Agreement. At the same time, we also represent the interests of our members in the automotive industry, who will be confronted with the social consequences. Moreover, as electric vehicles are far more expensive, cars risk to become unaffordable for many working families that need their car to drive to their workplace.”

Electrification will indeed have a serious impact on the employment structure of the automotive sector. Out of the 2,5 million employees in the industry, some 600.000 are working on conventional powertrains. They risk to lose their job over time, because the labour content of electrical vehicles is much lower. Electrification will also completely overhaul the automotive supply chain. New players from outside the sector will enter the industry with new business models, challenging the traditional companies. As the effects will be unevenly distributed, the challenges of electrification for individual companies and regions specialised in conventional technologies will ultimately be extremely serious. Not all companies will be able to invest in the new emerging automotive supply chain, and not all regions will be able to develop new activities. As a result, the automotive industry risks to be confronted with stranded industrial and human assets.

As the mass uptake of alternative powertrains can only start when there is a viable business case (today the share of electric vehicles is only 1,5%), it is also very urgent to develop the enabling framework conditions: deploying a charging infrastructure, compensating the price difference with conventional cars, supporting the development of a European supply chain for batteries, supporting R&D (e.g. to solve the issue of ‘range anxiety’). This also needs to be done for other alternative powertrains using hydrogen, bio- or synthetic fuels, or hybrid technology.

industriAll Europe especially regrets that, so far, not much attention has been paid to the social dimension of sustainable development. “Ambitious environmental objectives have to be met by social objectives of the same level of ambition. This is also supported by the preamble of the Paris Agreement, which invites parties ‘to take into account the imperatives of a just transition of the workforce.’ Tough and binding emission targets are set, but there are no concrete commitments to deal with their impact on automotive jobs. Without social acceptance, the transition to a decarbonised economy will fail. We will have to invest in the up- and re-skilling of workers, organize a smooth transition from one job to another, put in place re-development plans in automotive regions, and support re-adjustment programmes in automotive companies to allow them to diversify. To implement all this, we call for the creation of a ‘Just Transition’-fund for the automotive regions,” Luc Triangle concluded.

The agreement still needs to be approved by the member state governments and the EU Parliament.