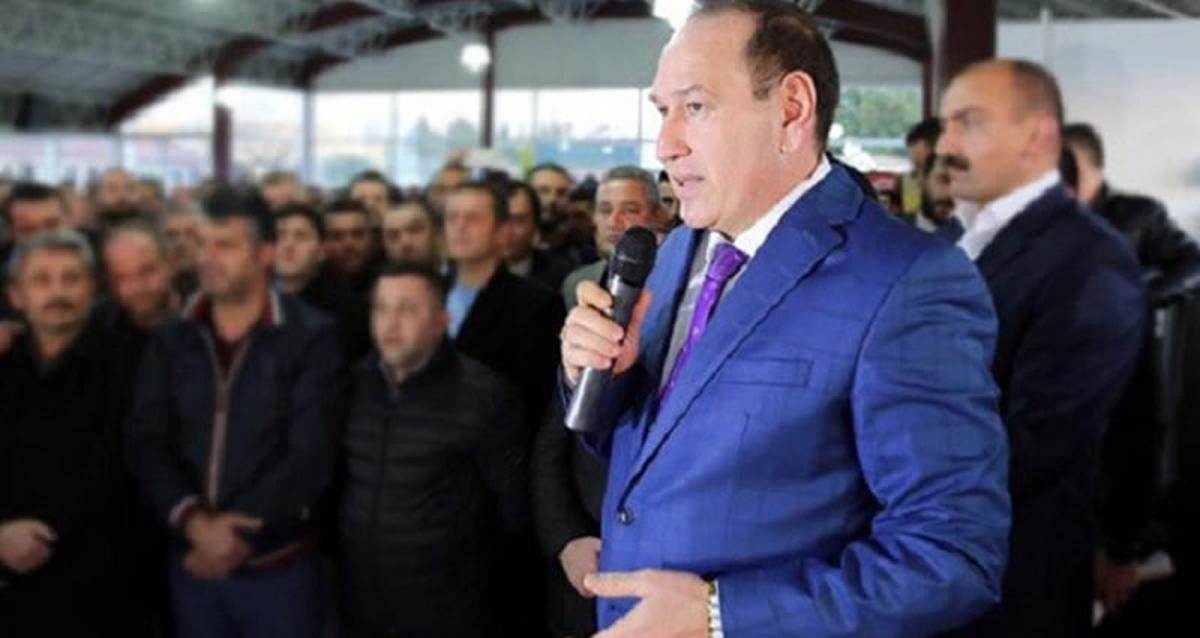 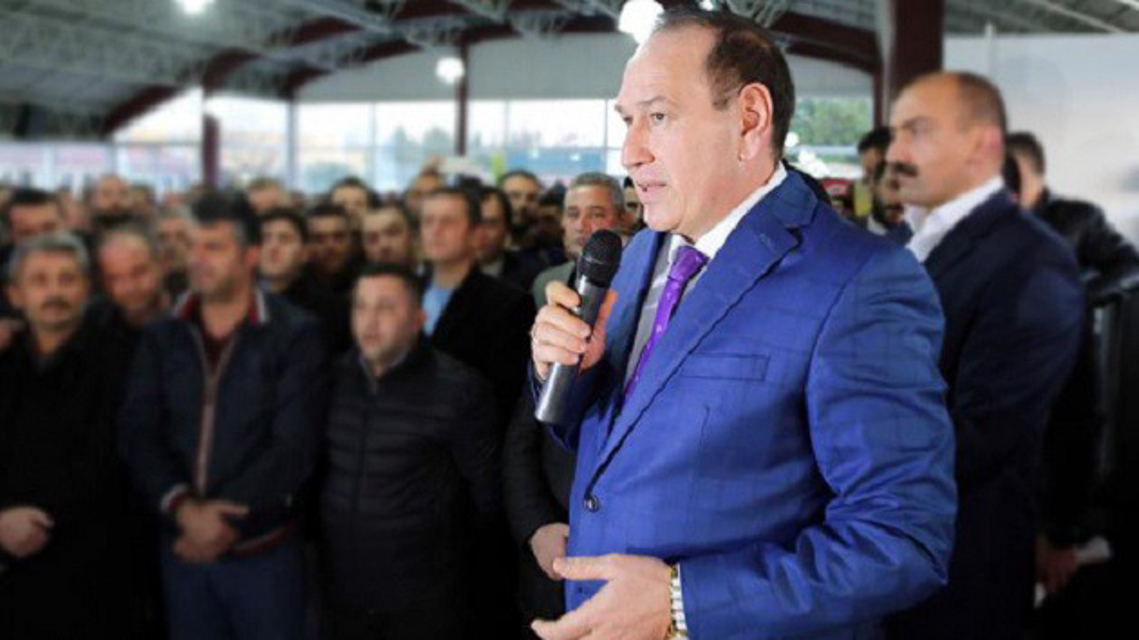 IndustriAll Europe was appalled to learn of the assassination of Abdullah Karacan, general president of its Turkish affiliate DİSK/Lastik-İş (Rubber and Chemical Workers’ Union) today, 13 November, while he was visiting union members at a Goodyear factory in the city of Adapazarı.

The regional president of Lastik-İş, Mustafa Sipahi, and shop steward, Osman Bayraktar, were also injured by the gunman. Bayraktar remains in critical condition after the attack.

Expressing solidarity on behalf of industriAll Europe, Luc Triangle, General Secretary, said “We are shocked and horrified to learn that Abdullah Karacan was today assassinated while carrying out regular trade union activities. Our sincerest condolences go to members of his family, Lastik-İş and DISK, as well as the entire trade union movement in Turkey. We expect nothing less than a thorough investigation into this heinous crime.”