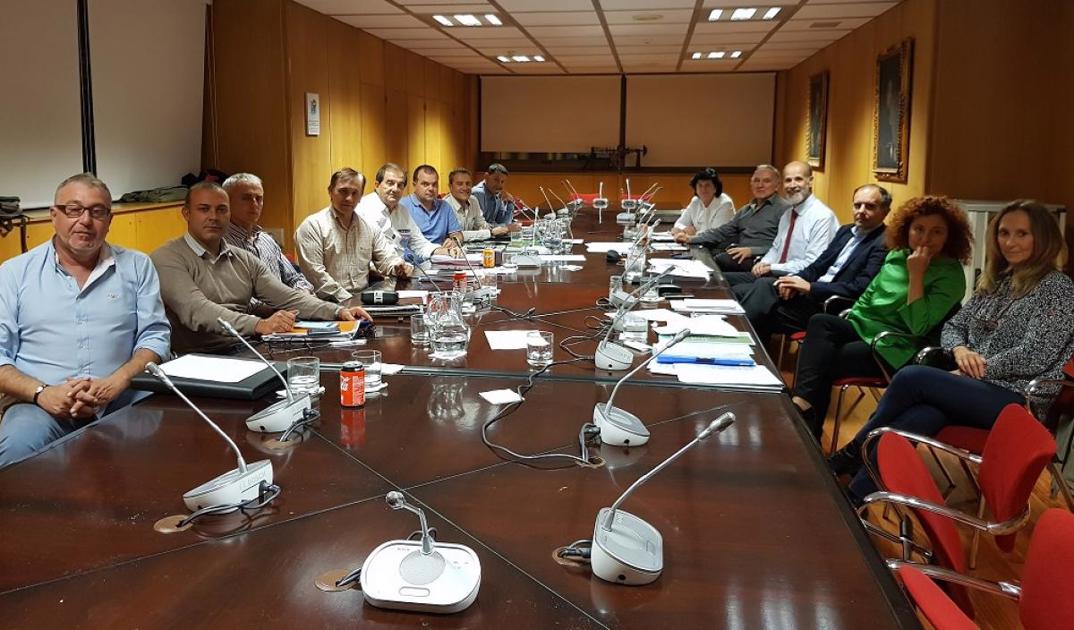 To achieve a Just Transition, we need Social Dialogue and we need industrial policy strategies to promote sustainable development of those regions

The agreement is due to be signed by the two unions and the Spanish Minister for the Ecological Transisition, Teresa Ribera, on 24 October 2018. While the agreement concedes the use of indigenous coal from competitive coal mines that remain open beyond 2018, it foresees much needed measures for a Just Transition of the coal mining sector and mining regions following the closure of coal mines by 31 December 2018 in line with Council Decision 2010/787.

The agreement covers the coal extracting regions of Aragón, Asturias, and Castilla y León and Puertollano. It foresees a Social Plan with redundancy payments, early retirement of workers of 48 years or 20 years of service, the transfer of workers to coal mines that continue operating after 2018 or unemployment benefits for the maximum legal period and their further occupation in recultivation activities.

Moreover, it foresees environmental aid to finance the closure of facilities and the recultivation of the natural space affected by the mining activity.

More foreward-looking a reconverion plan will involve the following actions:
-    The continuity of measures of economic impulse and reconversion of affected mining regions.
-    Plan for the Restoration of holdings in mining districts 2018-2023
-    Plan for the Development of Renewable Energy and Energy Efficiency 2018-2023
-    Preparation of Just Transition Contracts for regions affected by the closing of the mines.

“The agreement is an important achievement for trade unions and workers in the mining sector that feared a sudden coal phase out without a structured plan for workers would leave coal regions behind”, said Luis Colunga, Deputy General Secretary of industriAll Europe. “To achieve a Just Transition, we need Social Dialogue and we need industrial policy strategies to promote sustainable development of those regions.”

View the Agreement (in Spanish) here.