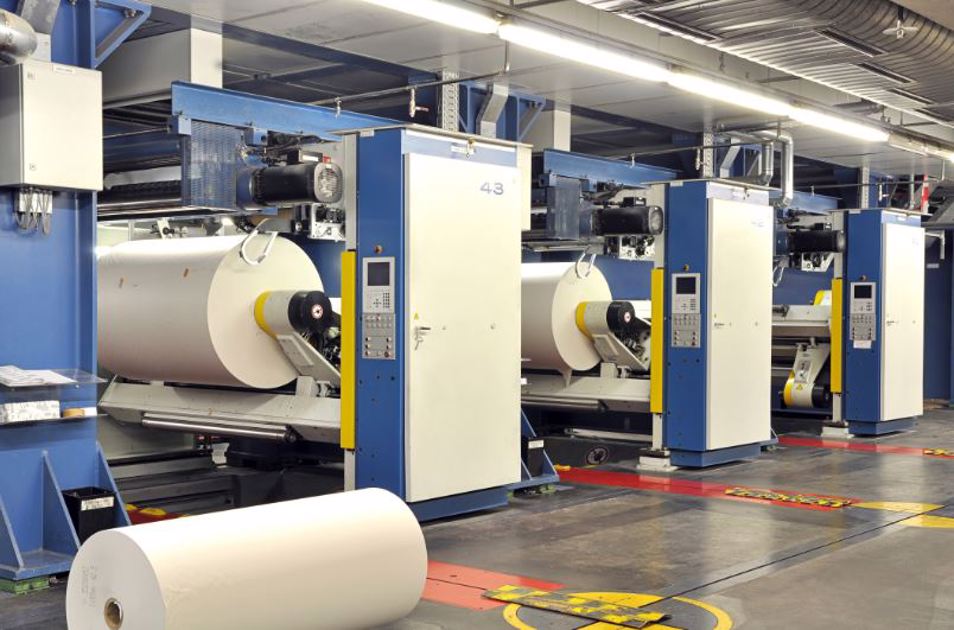 The decision came against the backdrop of unreasonable demands by employers to worsen employment conditions in an industry that enjoys both excellent productivity and profitability. The salary solution for white-collar employees proposed by the employers is inferior to the existing agreement and involves unequal treatment. They also suggest doing away with several bonuses.

The industrial action will have two elements:

1.    An overtime refusal, effective from 3 January 2018 until further notice.

Some 3,000 white-collar employees will participate in the action. The overtime refusal will cause production delays, and the strike will lead to significant disturbances in numerous companies.

Pro’s key objective is salary increases for everyone to secure the development for the industry’s clerical employees, experts, supervisory and managerial staff. Pro has also made a proposal for a mixed compensation model, i.e. a % pay rise with a minimum amount in euros. The mixed compensation model would promote equal pay by raising the salaries of individuals whose salaries have lagged behind others.

IndustriAll Europe stands with its Finnish affiliate, Trade Union Pro, and is optimistic for a positive resolution to this situation through strong collective bargaining between Finnish trade unions and representatives of employers in the paper sector.

Or see here for the press release.