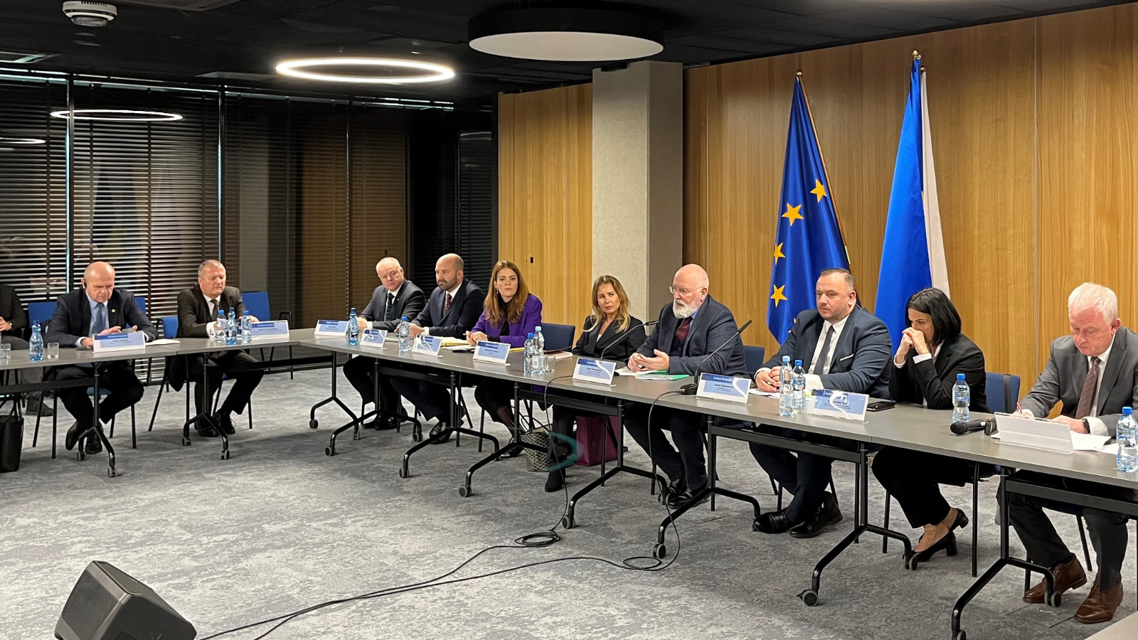 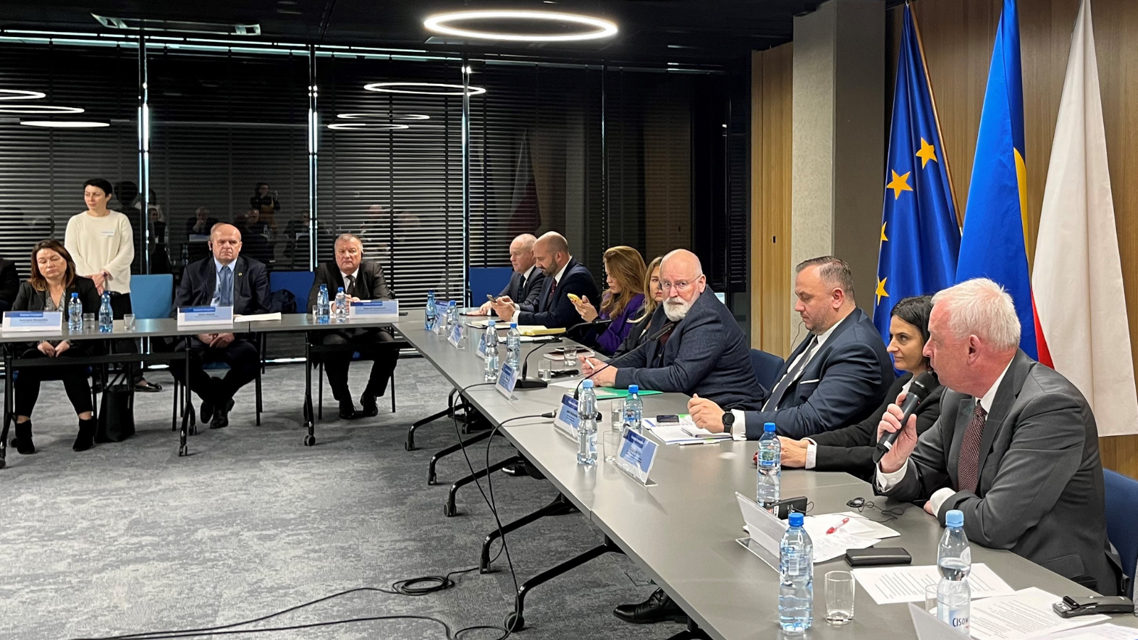 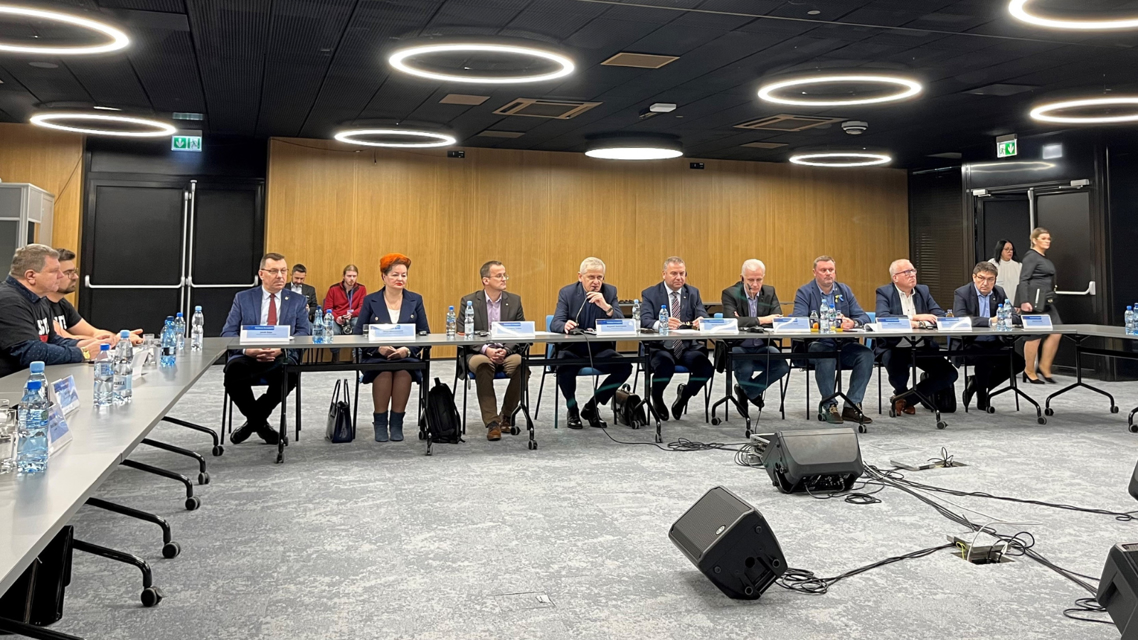 Transforming the energy sector and workforce - a challenge and an opportunity

In order to manage this transition, trade unions need to be effectively involved in the Territorial Just Transition Plans. Social Dialogue and collective bargaining are the key ingredients for a Just Transition to quality jobs.

On 5 December, the affiliated unions of industriAll Europe representing the Polish mining sector - Kadra, ZZG w’Polsce and SGIE Solidarnosc - met the European Commission’s Executive Vice-President, Frans Timmermans, in Katowice. They discussed the challenges and opportunities for workers of phasing out coal in Poland. The meeting was also attended by the Marshal of the Silesian Voivodeship, Jakub Chełstowski.

IndustriAll Europe welcomed the open and frank dialogue between Mr. Timmermans and the Polish unions on the future of jobs in Poland’s coal regions. Poland employs half of Europe’s current mining workforce and a 70% share of the energy mix. Transforming the energy sector and workforce will, without a doubt, be challenging, but it must also be seen as an opportunity.

At the meeting, Executive Vice-President Timmermans announced that five Territorial Just Transition Plans have been adopted by the European Commission for Eastern Wielkopolska, the Walbrzych Subregion, the Silesian Voivodship, the Belchatow Area and Western Malopolska. The disbursement of funds will happen as soon as an agreement isreached with the Polish government with regard to the ruling of the European Court of Justice.

The announcement is critical, especially for the Konin region in Eastern Wielkopolska, where 4000 workers face the phase-out of lignite mining by 2030. The unions have negotiated a jobs plan with ZEPAK s.a. (the largest private energy group in Poland). However, the implementation of the plan depends on the resources of the Just Transition Fund.

The challenge is huge for Polish coal regions, even more so in the context of the energy crisis. Unions must prepare for the transition and also embrace the opportunities for the current workforce and future generations. With the cuts of Russian gas supplies, a temporary recourse to coal is inevitable, but the European Green Deal must be our long-term compass.

The roll-out of renewable energy sources will not only mean less dependency on energy imports, but also the creation of new jobs alongside the energy supply chain. The Polish offshore wind strategy, for example, assigns 60% of local content in the wind energy supply chain.
Unions need to trust the transition. This means that unions need to see jobs created in anticipation of all those which will be lost. We must see social conditionality in funding and state aid programmes, with a clear commitment to social dialogue, collective bargaining and quality jobs.