Concern about geopolitical and humanitarian situation in Europe and job impacts 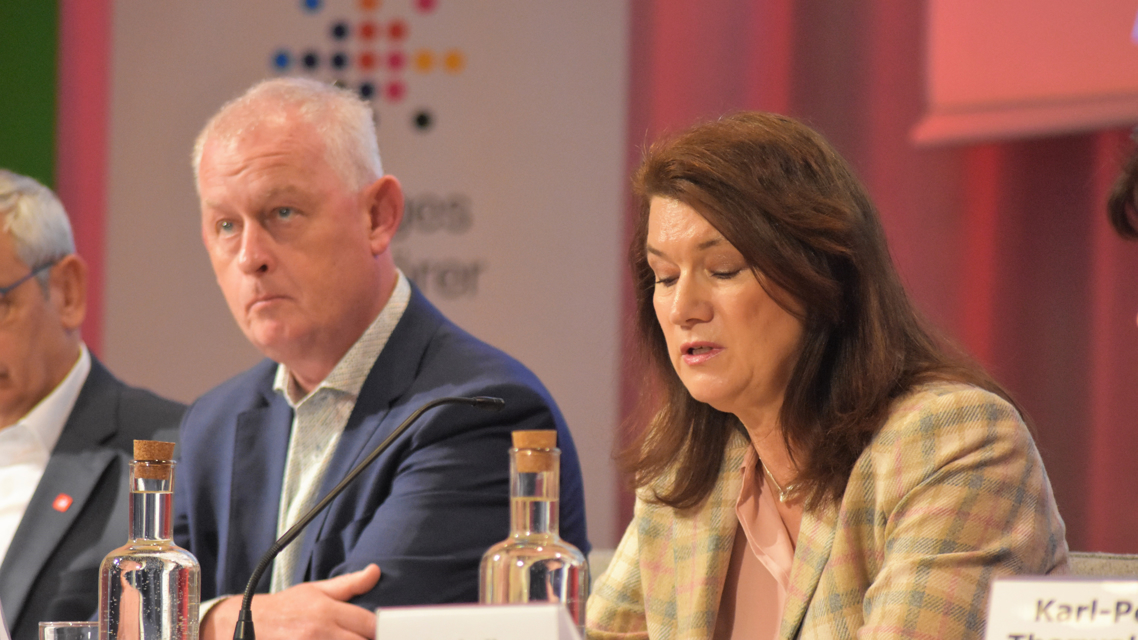 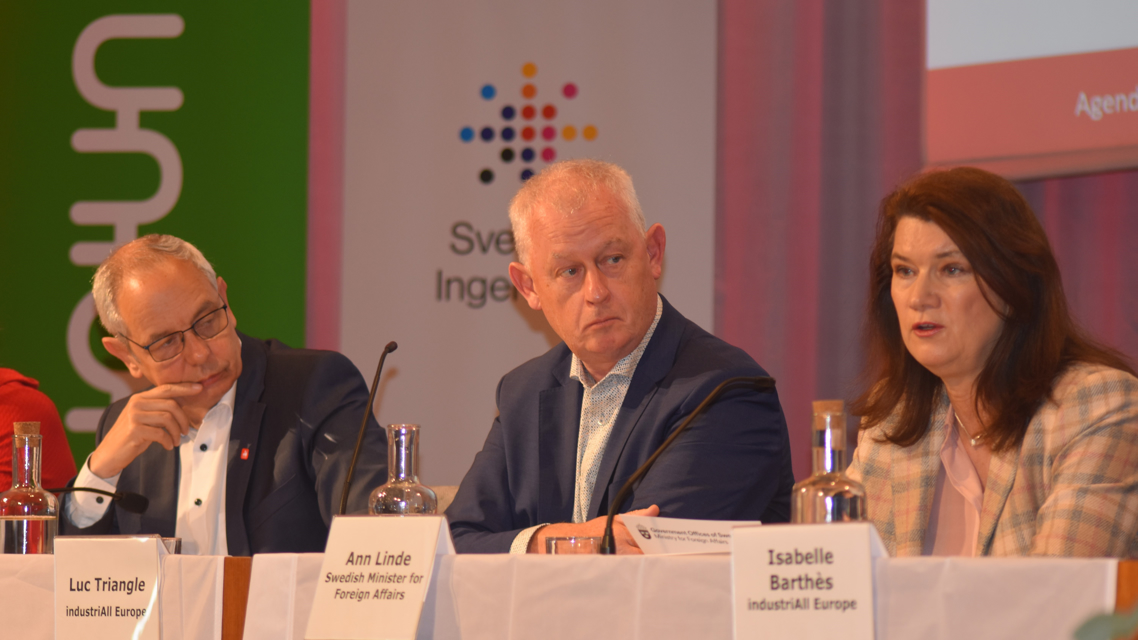 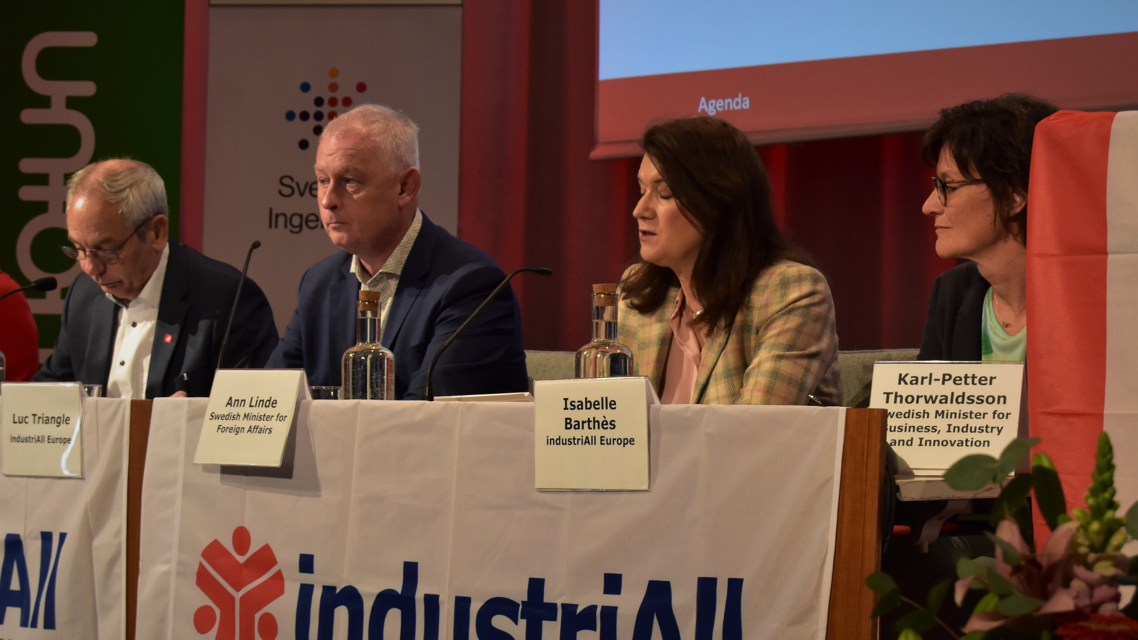 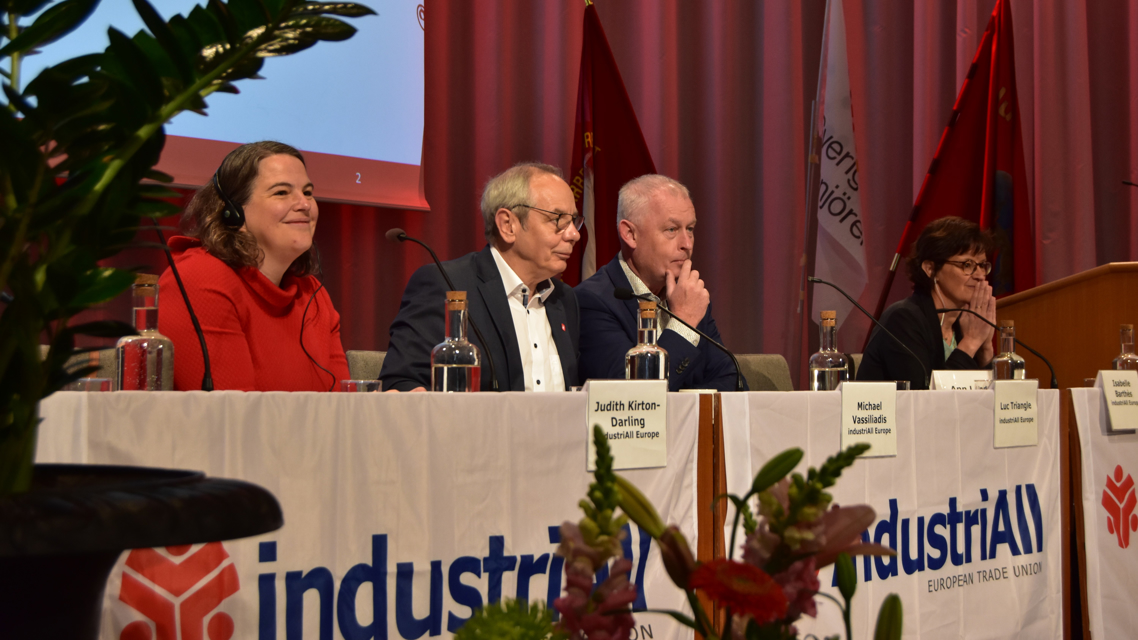 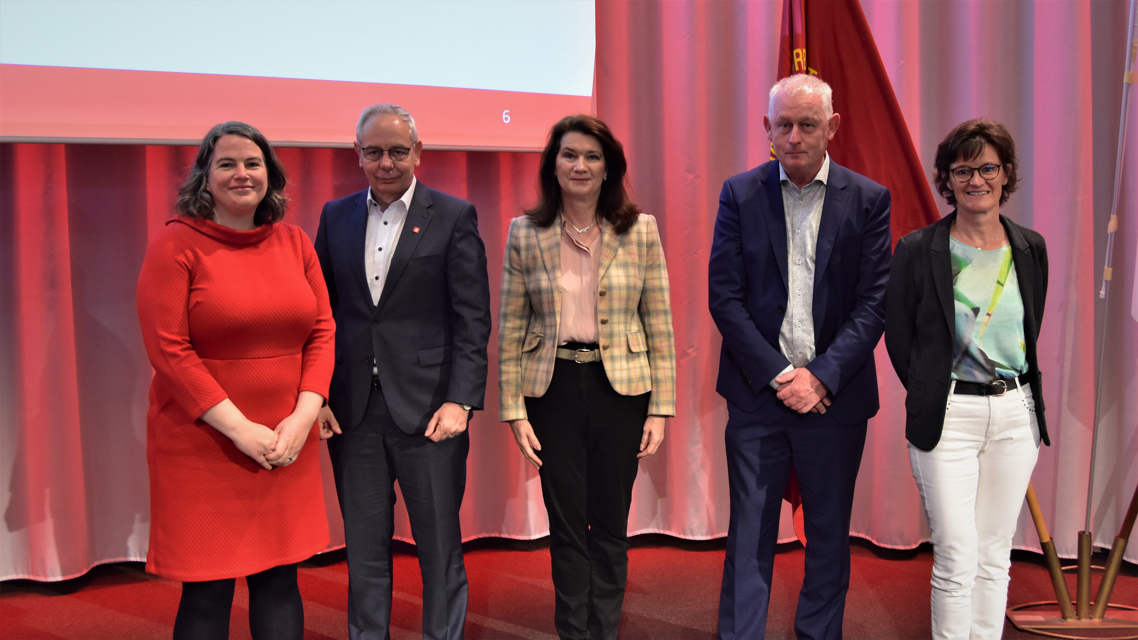 Democracy and human rights can never be taken for granted.

IndustriAll Europe’s Executive Committee, meeting in Stockholm today, 24 May, and tomorrow, was greatly honoured to have the presence of Swedish foreign minister Ann Linde. The foreign minister attended our meeting at a time when peace and security are threatened in Europe.

In her speech, Ann Linde condemned the unlawful invasion of the Ukraine by Russia in the strongest terms and underlined Sweden’s solidarity with Ukraine. She stressed the immense human suffering, but also the consequences of the war on the labour market, workers and their families in Ukraine.

The minister expressed her admiration for the trade unions in Ukraine and globally that have provided support for people affected by the war. She underlined the crucial role of women in Ukraine who are keeping industry and other workplaces going as men are required to defend their country.

Ms Linde made a strong plea for democracy and expressed concern about increasing waves of autocratisation, most notably in Belarus and Myanmar.

“There is a link between peace and democracy. Democracies seldom fight each other. Had Russia been a democracy, the aggression would not have happened.”

The Executive Committee went on to discuss the war in Ukraine, its causes, impacts and pathways to peace. Condemning the Russian aggression categorically, the members underlined the urgent need to focus all efforts on peace and dialogue.

Setting out the broader context, ITUC General Secretary Sharan Burrow, who addressed the Executive Committee in a video message, recalled the need to rebuild the global architecture for peace. She described the incredible solidarity shown by workers towards people in Ukraine, our collective work on Just Transition and the need to ensure that workers do not pay the cost through austerity.

IndustriAll Europe has been closely monitoring the economic and social impact of the war in Ukraine on our sectors, including the impact of soaring energy prices. The Executive Committee subsequently adopted a position, demanding urgent measures to shield jobs and workers from soaring prices, as well as longer term measures to build Europe’s energy autonomy on decarbonised, domestic energy sources.