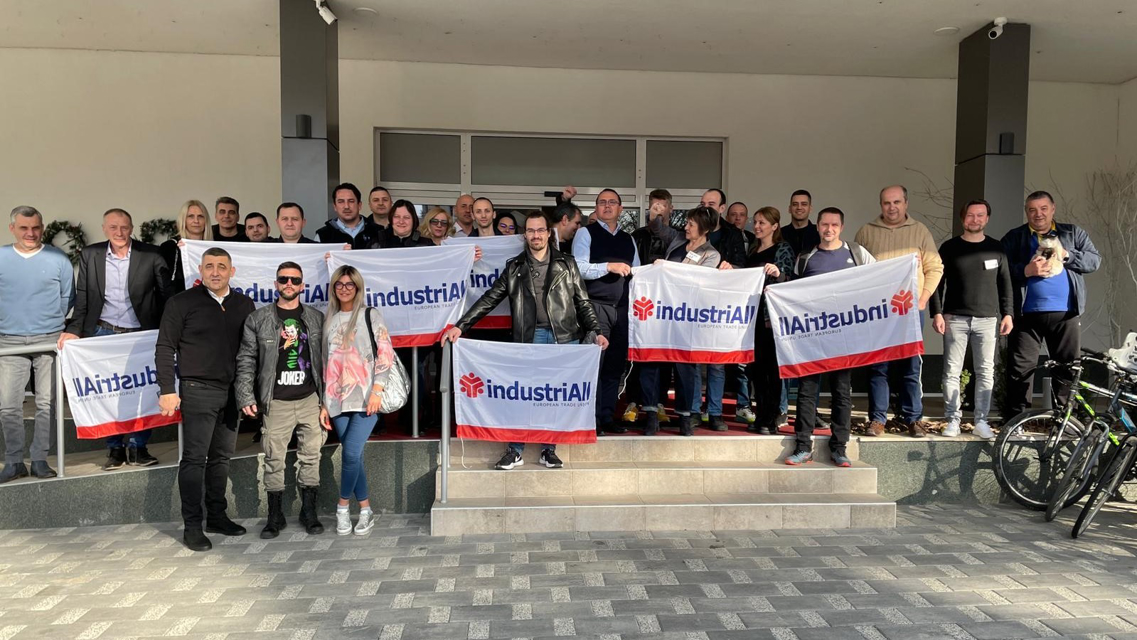 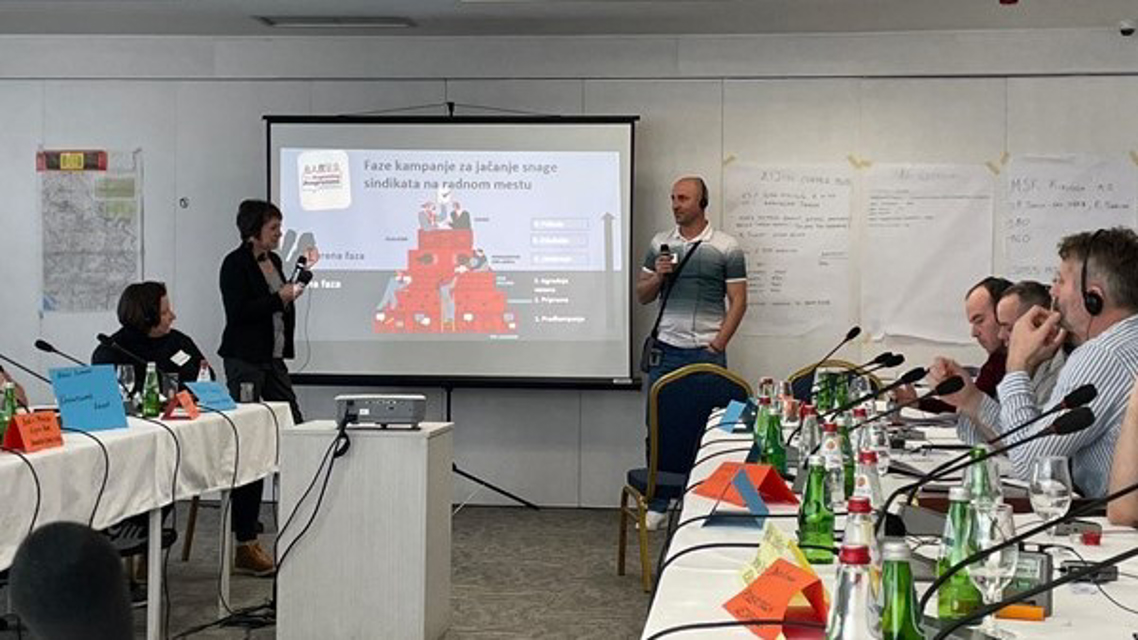 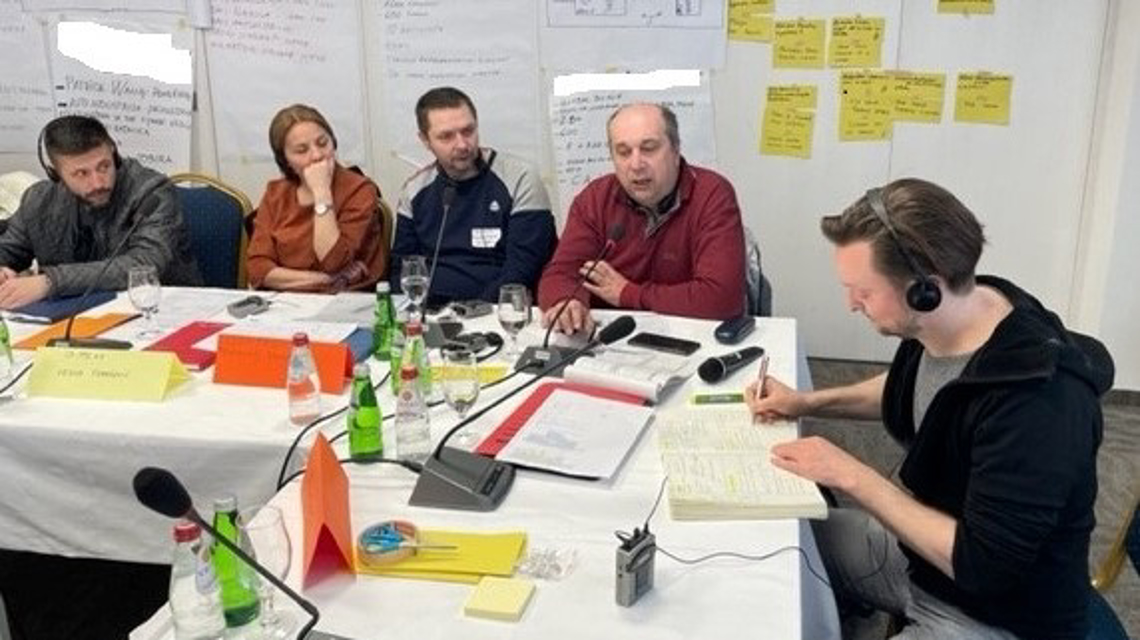 Empowering and training lead organisers is a prerequisite for building trade union power. With this goal, industriAll Europe held a training for organisers and trade union activists of member organisations* in Serbia, in cooperation with the European Trade Union Institute.

Over thirty and mainly young activists attended the training. In the 3-day event they acquired knowledge and skills to carry out campaigns at plant level to build power for better collective bargaining and to increase union membership.

Strong and united unions are key to ensuring that workers have a say in the transition of their industries, receive their well-deserved wages and work under good and healthy working conditions. Such unity has been a challenge for unions in Serbia. In the past, unions were often divided, which weakened their power towards management. Leaders of the different trade unions want to solve this issue. During the training they encouraged the young activists to actively build trust, cooperate and coordinate with other unions, and not to compete with them.

The presidents reminded participants that employers were the opponents, not other unions. If workers organise in unions, it does not matter which organisation they belong to. To emphasise this point, Dejan Titović, president of PPI ‘Nezavisnost’ suggested that participants should not even mention the union that had sent them to the training in their presentations. Dragan Matic, ISS president, added that young union members now had many chances. “You do not carry the burden of the economic transition in 1990 – 2008. We, the older generation, are leaving soon, and we should take our frustrations and personal dissatisfaction with us" he added.

The training built on this message of unity. Participants cooperated and jointly developed their respective organising plans. And the cooperation will continue beyond the training as participants agreed to remain connected and exchange on progress in implementing their plant level campaigns. IndustriAll Europe will support them with advice on building trade union power.

Luc Triangle, General Secretary of industriAll Europe, who had joined the training remotely, addressed the participants:

“Organising is a proactive approach. It starts before employers take actions against individual union leaders or try to break a union. Organising is a tool to give workers a collective voice. It will be successful when the union leadership understands organising principles and invests in the company level.

“IndustriAll Europe will be at the side of affiliates who make the decision to focus on organising. We will support them with advice and practical transnational solidarity.”