Just Transition on the ground – the case of Southern Europe 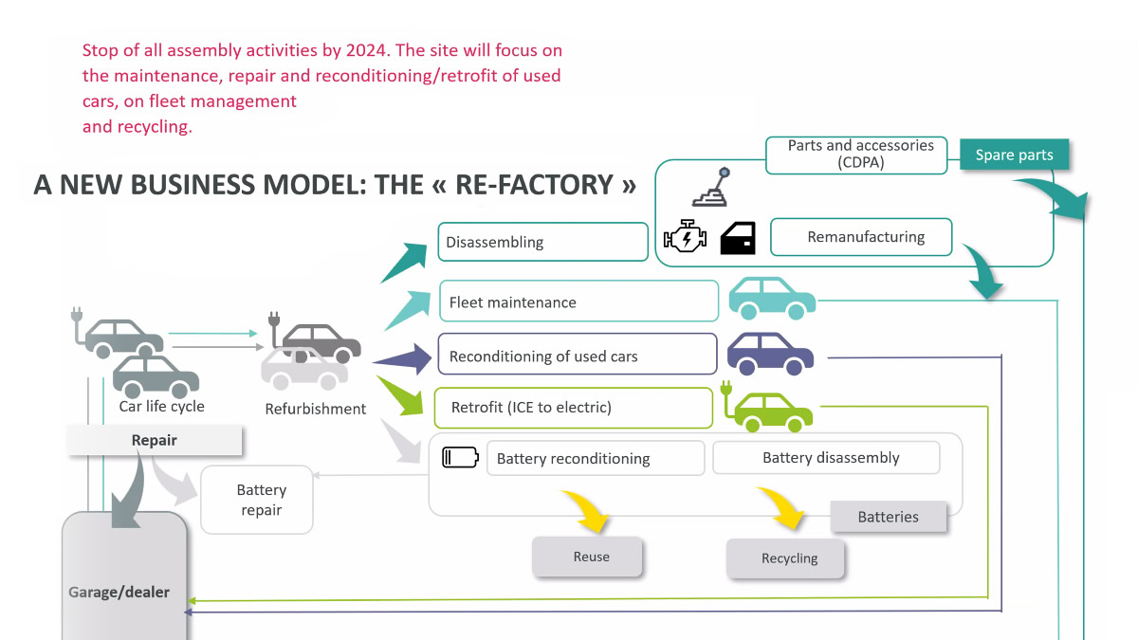 Just Transition on the ground can only be achieved if new jobs are phased in before old ones are phased out. Without new jobs being created locally, people will leave regions, which will then become industrial deserts. This could hamper confidence in a Just Transition.

This was one of the key messages from industriAll Europe’s affiliates in Southern Europe at the second Regional Workshop on Just Transition and Collective Bargaining held on 15 December 2021.

The workshop was the second of 7 regional workshops animated by industriAll Europe’s teams in charge of Just Transition and Collective Bargaining and Social Policy with the aim to get a better understanding of the structural change in Europe’s regions and how trade unions are involved in the transition process.

Participants came from Spain, France and Italy and reported back on the realities on the ground.

Spain, the country hosting this virtual workshop, is perhaps the most advanced country in terms of the Just Transition process, as it is the only country in Europe to have established an institute for Just Transition. The institute is picking up on the groundwork achieved by the trade unions, employers and Spanish government regarding the national level Just Transition agreements in the context of phasing out coal mines (2018) and thermal power plants (2020).

Carlos Garcia from the Fundación Asturiana de la Energía presented the process in Asturias, a region affected by three transitions: the closure of mines, the closure of thermal power plants and the decarbonisation of energy-intensive industries. While the phaseout of fossil energy will contribute to a steep reduction of emissions in Asturias, the transition process has created a feeling of “vertigo” in the region, where the loss of economic activities and subsequent unemployment is greatly feared. This led to the creation of a Committee for the Evaluation of the Energy Transition in 2019, that included the regional government, trade unions, employers, councils and universities and research centres, and looked into the impacts on different sectors and the environment. The Committee also developed a Strategy for the energy transition in Asturias that aims to create 6300 new jobs by 2030 and mobilise 6500 MEUR of investment.

The Asturian case stimulated a very active discussion at the workshop, with the unions reporting on their national and regional experiences. It became clear that without the necessary anticipation and strategic planning, economic activities and jobs will be lost, and that even well-thought out anticipation strategies might not deliver if their implementation and impacts are not carefully monitored.

The similarities of the experiences shared by trade unions in Central and Eastern Europe are striking in terms of dependencies on multinational companies, especially from Northern Europe, and this triggers major concerns about company strategies and impacts on the supply chain in Europe’s regions. The focus must not be on what is happening outside Europe, but instead on the monitoring and avoidance that manufacturing sites within Europe are being played off against each other at the cost of working conditions.

Isabelle Barthès, Deputy General Secretary of industriAll Europe, commented, “International solidarity between trade unions must be the guiding principle of our work to ensure a Just Transition in all regions and sectors. We cannot allow a trade-off between job quantity and job quality. We must fight in solidarity for quality standards and working conditions for all workers, throughout the transition, and prevent employers from taking advantage of the transition and pushing for a downward spiral of working conditions.”

Judith Kirton-Darling, Deputy General Secretary of industriAll Europe, stressed: “The Green Deal must deliver high quality jobs in all European regions and these jobs must be there before the old jobs are destroyed. Otherwise workers will lose their trust in the transition. There are good initiatives being taken in individual regions, but too many workers’ voices proactively demanding an anticipation of change are not being listened to. IndustriAll Europe will continue supporting its affiliates in their fight for a sustainable future and quality jobs in Europe’s regions.”