IBM CEO requested to provide transparency and guarantees to IBMers 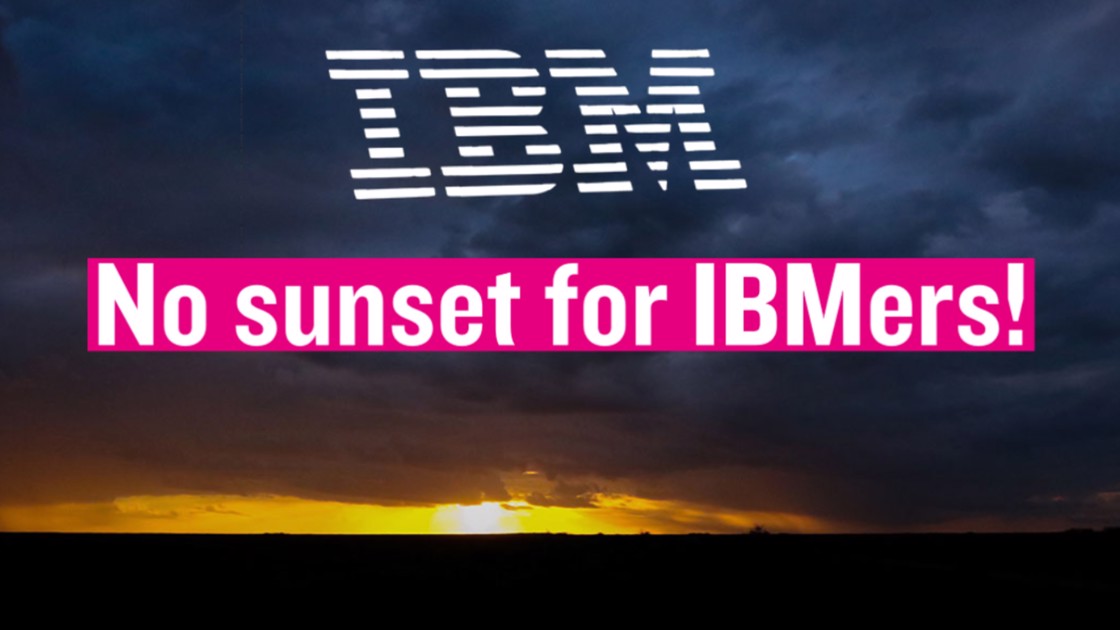 UNI Europa and industriAll Europe affiliated trade union organisations have teamed up to get answers from IBM on its mass layoff plans and the spin-off of its legacy IT-business into a new entity named Kyndryl.

UNI Europa and industriAll Europe affiliated trade union organisations have teamed up to get answers from IBM on its mass layoff plans and the spin-off of its legacy IT-business into a new entity named Kyndryl. Under the auspices of their European trade union federations, trade unions that represent IBM workers across Europe have written to management calling for an emergency meeting.

The corporation’s management unilaterally announced job cuts affecting 10,000 people late last year. Since then, talks with workers’ unions have been marred by a lack of transparency that has paralysed negotiations in many countries. Transparency issues highlighted by unions across Europe concern the lack of justification for the collective redundancy plan, the lack of clarity on both IBM and Kyndryl long-term development strategy, as well as the lack of guarantees for the future of both IBM and soon-to-be Kyndryl workers.

On the company webpage, Kyndryl CEO notes that “our ability to drive progress is due to our people”. This recognition is in stark contrast to the approach management has adopted, which has caused anxiety over job security amongst the people it relies on. IBM trade unions highlight key issues in their meeting request that now require urgent attention: respect for social dialogue; a long-term development strategy; guarantees for IBM and Kyndryl workers with regards to their wages, working conditions and collective rights.

Last month, 26 workers’ unions from 16 countries in Europe wrote to management highlighting these issues. However, management failed to respond either to the letter or by addressing the issues and has made moves to proceed with the mass layoff plan it has named “operation sunrise”. In response workers and their unions launched the #NoSunsetForIBMers campaign, organised industrial actions in several IBM sites and could consider further coordinated actions as the situation develops.