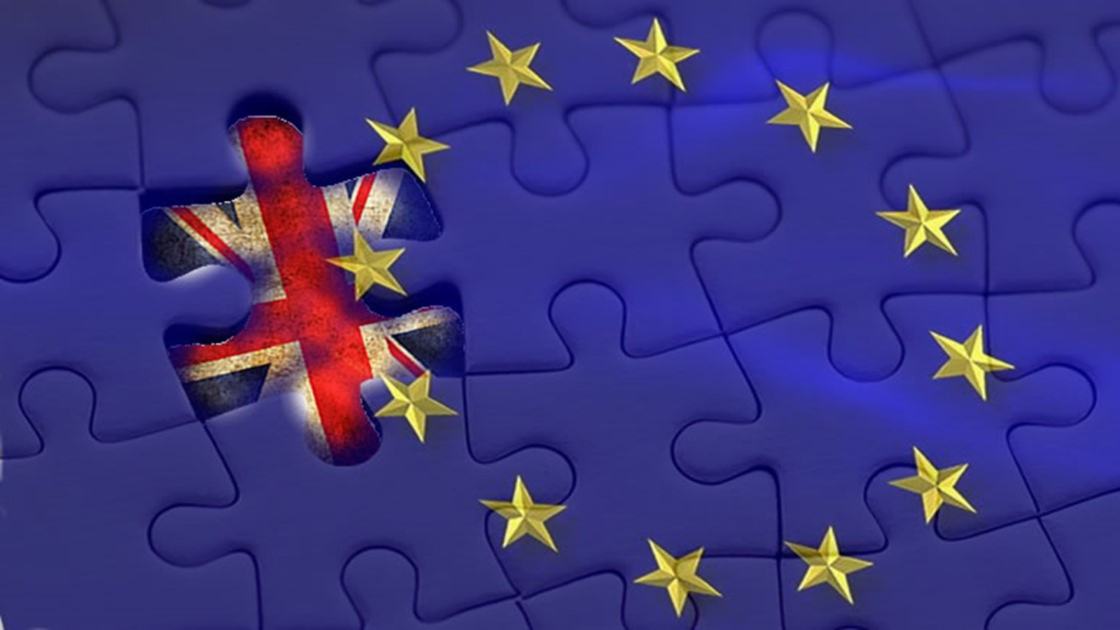 industriAll Europe will not accept any divergence in workers’ rights

Yesterday, the European Parliament voted in favour of the EU‐UK Trade Cooperation Agreement (TCA) allowing the so‐called ‘’Brexit Deal’’ to be ratified. However, MEPs insisted that this does not give the UK or the EU the green light to behave as they like. Indeed the need to have an enforceable level playing field, including for social and environmental standards, was stressed by all major political groups. Trade unions demand that the non-regression clause in the TCA is fully implemented to avoid a race to the bottom in workers’ rights and working conditions.

IndustriAll Europe has always raised the potential negative impacts of Brexit on industrial and manufacturing workers in both the UK and the EU. Unfortunately, some of these negative effects are now materialising with delays in deliveries due to extra costs and increased paperwork, and non-tariff barriers such as chemical regulations hitting companies across Europe. Most concerningly, workers’ rights are already being affected. For example, the fundamental rights to information and consultation on company decisions in European Works Councils (EWC) have been weakened by some companies unilaterally deciding to remove the UK from the scope of the EWC without being legally compelled to.

“Brexit is far from over, and although the European Parliament’s consent means that the EU‐UK TCA can be ratified, there are still many unknowns. Various sector specific agreements are still to be reached which will have a big impact on our members and we insist that trade unions are involved in both the ongoing sectoral negotiations and the monitoring and implementation of the overall Agreement. The voices of workers must be heard."

“European trade unions stress the need to maintain a level playing field and industriAll Europe will not accept any divergence in workers’ rights. In particular, we recall that information and consultation rights of workers are covered under the non-regression clause in the EU‐UK TCA. Therefore, we continue to demand that the European Commission acts against this blatant breach of the TCA by any multinational companies who reduce the scope and the rights of their EWCs. We will not stand by and allow our members to lose these hard fought for rights.’’