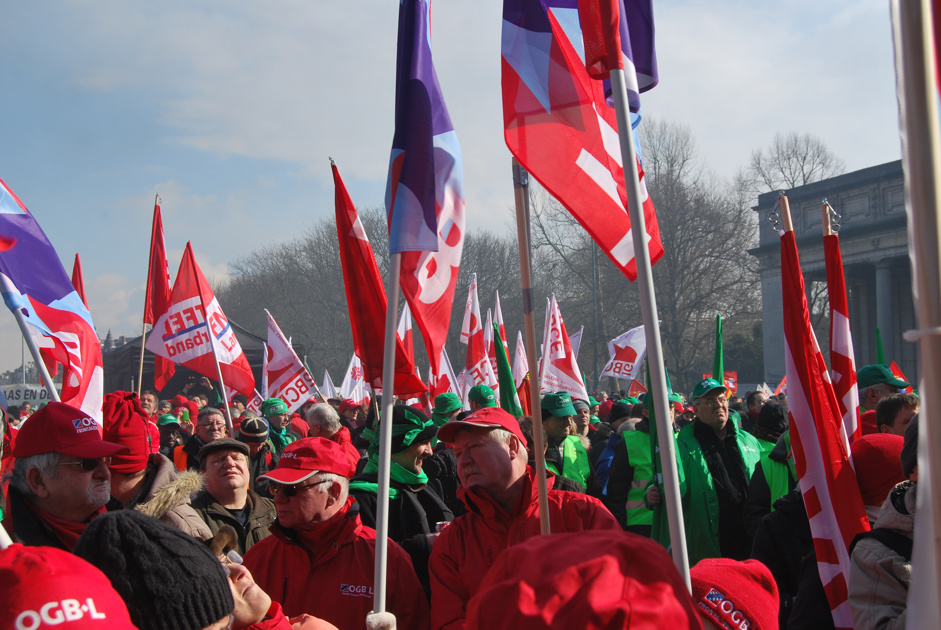 After many initiatives taken by political parties and the various committees in the European Parliament, the Commission has now officially started the decision procedure whether or not to grant Market Economy Status (MES) to China. The discussion has been propelled to the foreground because of the expiry in December 2016 of a paragraph in China’s Protocol of Accession to the WTO. This paragraph defines the way anti-dumping margins have to be calculated. For China, it is clear that the expiry of this paragraph implies that in future anti-dumping cases will be based on internal Chinese prices and costs. However, this would severely limit the scope for initiating anti-dumping cases against China (dumping margins being calculated as the difference between the export price and the domestic price, which are often distorted because of all kinds of State aid).

The survival of European industry is at stake. While the EU has set as an objective to increase the share of industry in GDP from 15 to 20%, granting MES will result in the opposite.

On 17 March 2016 the Commission organised a conference on the topic which marks the start of its decision-making process. Moreover, an impact assessment is currently being carried out, while a written stakeholder consultation is also running. Concrete proposals (which need approval from the European Council and European Parliament) are expected by summer.

That the issue is highly sensitive was illustrated by the presence of more than 300 participants, amongst them the Chinese delegation to the EU.

In her opening address Commissioner Malmström (responsible for Trade) presented the different options:

IndustriAll Europe was represented by Guido Nelissen, economic adviser, who argued that using internal Chinese prices will severely reduce anti-dumping margins and will make it almost impossible to tackle dumping practices in a large number of basic industrial sectors. As long as China is not a market economy according to the criteria defined by the EU, the use of alternative methodologies must be maintained. Guido, who also spoke on behalf of the ETUC and the AFL-CIO, pointed out the many risks of granting MES to China:

For industriAll Europe, the debate will be continued in our social dialogue committees and in the EESC and the CCMI, which will organise public hearings in order to prepare Opinions.