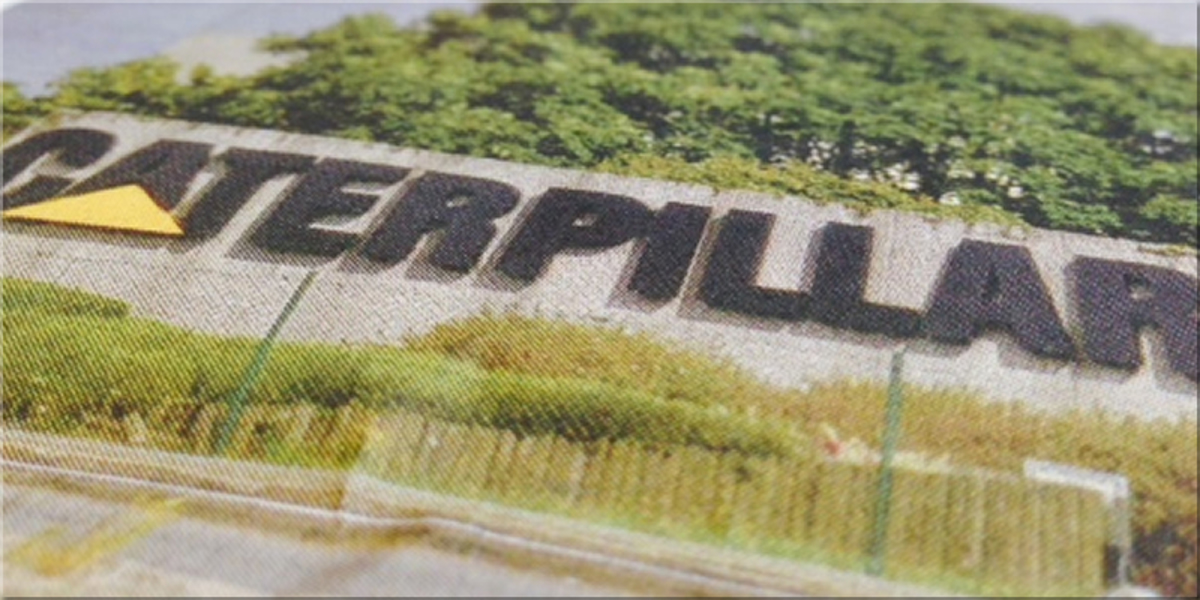 Last Monday, 26 September, representatives of several union organisations from Caterpillar’s sites in Belgium, United Kingdom and France reiterated their opposition to the US multinational company’s restructuring and closure plans. During the meeting held in Brussels under the umbrella of industriAll Europe, they once again expressed their solidarity with all affected workers, families and regions as they have decided on joint strategy and actions.

Adhering to a perspective remote from any industrial logic, the Caterpillar group has been pursuing a global restructuring plan for a year, whose high price could be paid by the thousands of workers and subcontractors at Gosselies (Belgium) and Monkstown (Northern Ireland) plants.Moreover, concerns about the future of the group's other sites in Europe are legitimately arising as a consequence of Caterpillar's intentions to close those plants and to reorganize production in some locations, including Grenoble (France).

European trade union organisations reiterate their opposition to restructuring plans which rely on such a short-term view and which endanger the industrial base and know-how needed in Europe. As they refuse the planned closures, European trade unions require Caterpillar's full transparency on its global strategy as well as on its strategy for the future of all its European sites. They will keep a watchful eye on the respect of workers' rights to an effective information and consultation process: social dialogue must allow discussion about the intended decision itself, not just about reducing its social impact. Alternatives trade unions will submit must be taken into account.

As a conclusion to the coordination meeting chaired by industriAll Europe, trade union organisations agreed on a series of joint actions to be carried out in the coming days and weeks, including a forthcoming European action day against Caterpillar's restructuring plan.