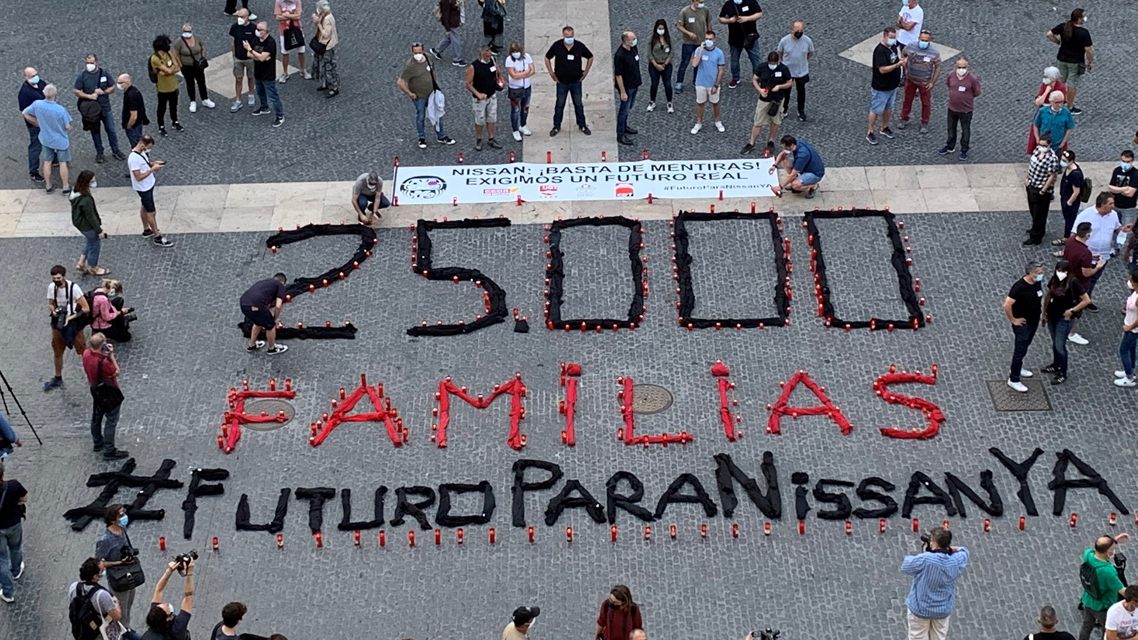 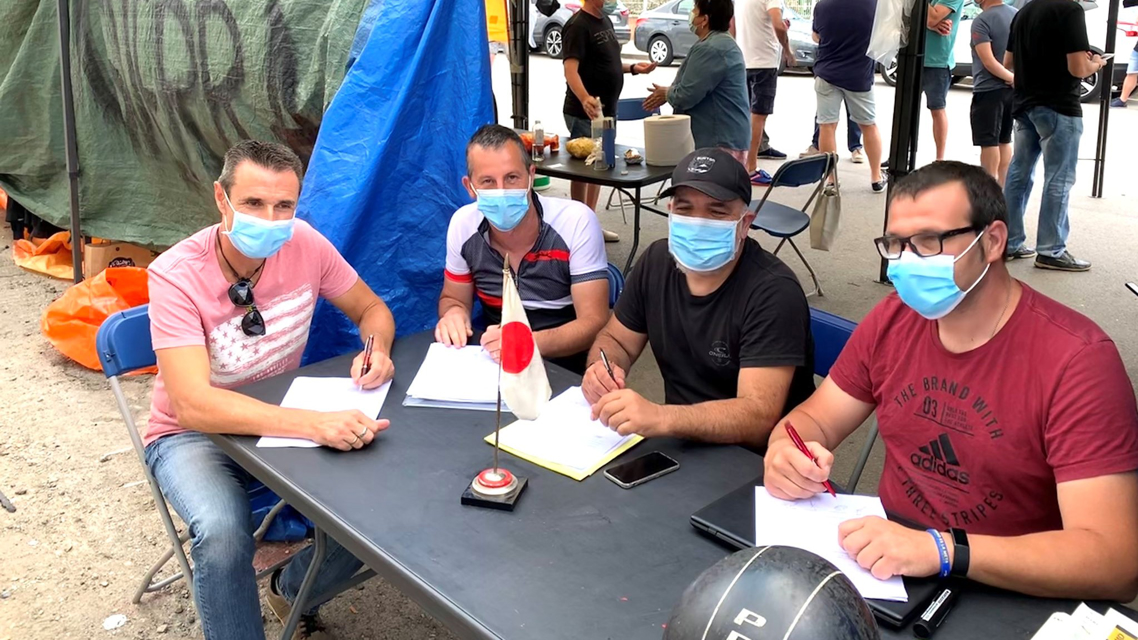 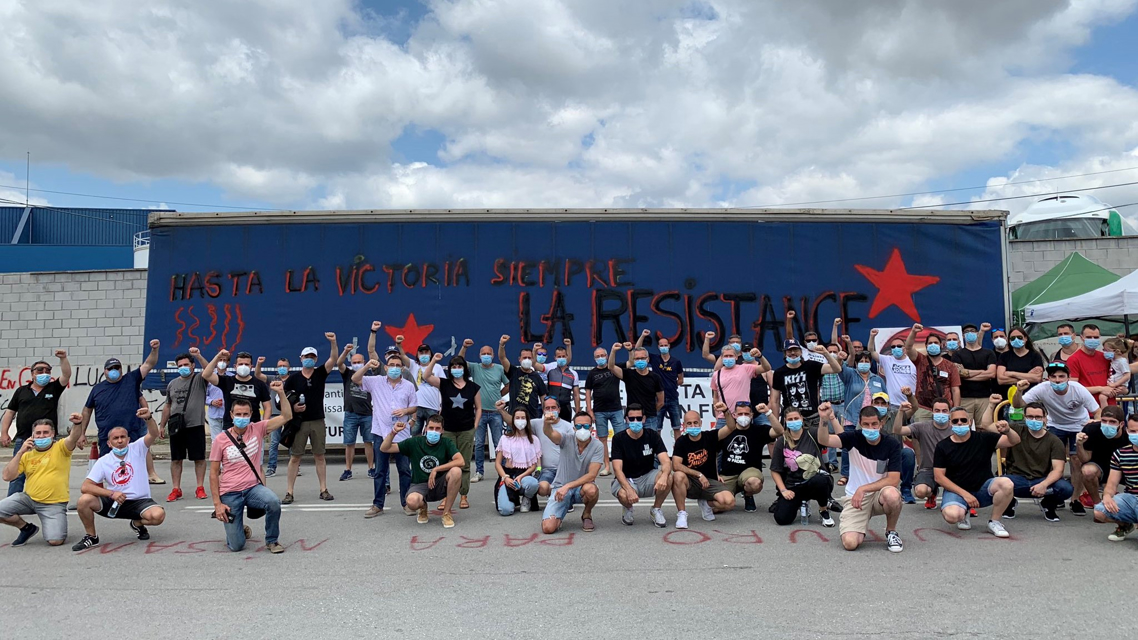 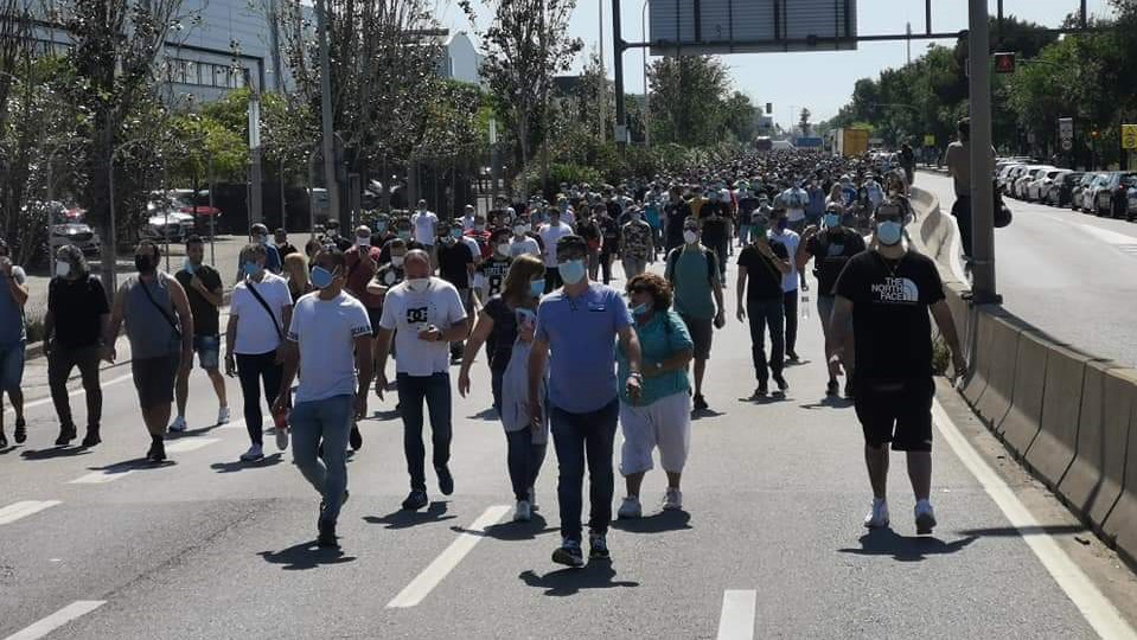 As Europe prepares for a wave of massive restructuring and insolvencies, all instruments to alleviate the social impact must be mobilised and fully deployed

We now expect swift EU action and stand ready to work for consensual solutions with the company, the EU and with the Spanish public authorities.

Prompted by the announced closure of Nissan’s three Catalan plants, Commissioner for Jobs and Social Rights Nicolas Schmit held an online meeting – at the request of industriAll Europe – on Friday 3 June with representatives of the three Spanish unions represented in the company, CC.OO, USO and UGT, the leadership of industriAll Europe as well as the trade union coordinator of Nissan’s EWC. The meeting followed several prior trade union initiatives regarding Nissan, including a letter of solidarity to the Nissan workers in Barcelona written jointly by industriAll Europe and its sister organisation industriALL Global Union, as well as our letters to Commissioners Schmit and Breton (for the Internal Market).

The three plants (Zona Franca, Montcada i Reixac and Sant Andreu de la Barca) directly employ more than 3,000 workers and up to 20,000 in the supply chain. With blatant disregard for European social dialogue, the announcement came as a complete shock to Barcelona workers and trade unions, as well as to the European Works Council who had not been informed and consulted during the review process Nissan conducted prior to its decision. IndustriAll Europe and its affiliates do not intend to accept a fait accompli quietly, be it in the case of Nissan’s decision or any restructuring decision multinationals may take in Europe!

The meeting with Commissioner Schmit took place in a very constructive atmosphere and led to the formulation of three concrete demands from the trade union delegation towards the European Commission, sent to the Commission in a letter today:

“We greatly appreciate the willingness of Commissioner Schmit to engage in direct dialogue with the Nissan workers represented by their trade unions. The automotive sector is facing a number of broader challenges that industry and unions have jointly highlighted and that need to be addressed, but workers in each specific restructuring case should expect their basis rights to be respected and a maximum of support to be mobilised to mitigate the social impact. This is how we avoid an economic crisis turning into a massive social crisis. We now expect swift EU action and stand ready to work for consensual solutions with the company, the EU and with the Spanish public authorities.”

Letter to Commissioner Schmit in PDF