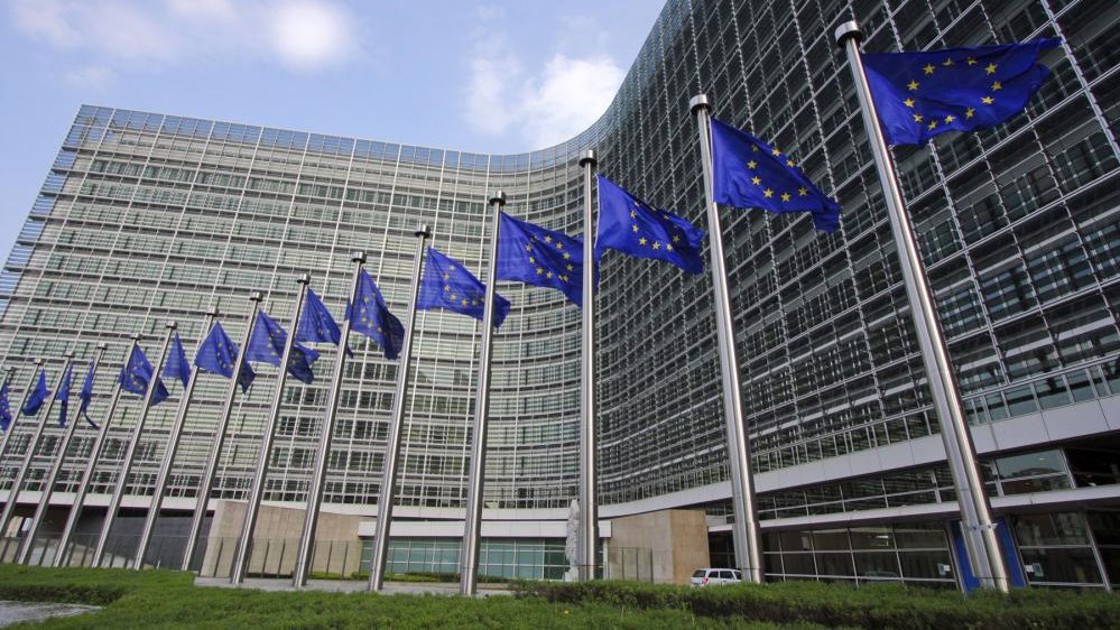 On 3 June, the European Commission launched its second consultation on a possible initiative on fair minimum wages. IndustriAll Europe welcomes this initiative that should contribute to tackling wage inequalities in Europe. It is also a timely initiative as the economic crisis brought by the COVID-19 pandemic has further aggravated these inequalities. Importantly, industriAll Europe welcomes the Commission’s change of narrative regarding the value of collective bargaining. After years of pushing for a decentralisation of collective bargaining systems, the Commission finally recognizes the importance of well-functioning collective bargaining in ensuring a more equal wage distribution, adequate pay and quality jobs, as well as the role of social partners in their consultative capacity.

The Commission accurately outlines the alarming situation of the European labour market that is marked by increases in inequality, in-work poverty, and precarious working conditions over the past decades. Trade unions have been sounding the alarm bells loudly against these worrying trends, but their warnings fell on deaf ears of politicians who pushed for more flexibility. The Commission correctly identifies the decrease in collective bargaining coverage as one of the causes for worsening working conditions and lowering living standards. However, the Commission fails to take responsibility for its own contribution in the dismantling of well-functioning collective bargaining systems and the deregulation of labour markets across Europe. These harmful actions carried out in response to the 2008-09 crisis, especially in countries most hit by the crisis, have been well documented.

IndustriAll Europe welcomes the change of narrative as a step in the right direction, but we expect much more from the Commission. In fact, the Commission needs to make up for its past mistakes. The first lesson to be drawn is that any intervention in the autonomy of social partners leads to disastrous consequences. Consequently, nothing should be imposed on countries that goes against the wishes of the social partners. Secondly, the Commission must put forward a plan of action on how to strengthen collective bargaining structures, especially in those countries where it contributed to their dismantling like Greece, Romania, or Spain. As part of our pan-European campaign for collective bargaining Together at Work, we provided recommendations for policy-makers on how to strengthen collective bargaining from above.