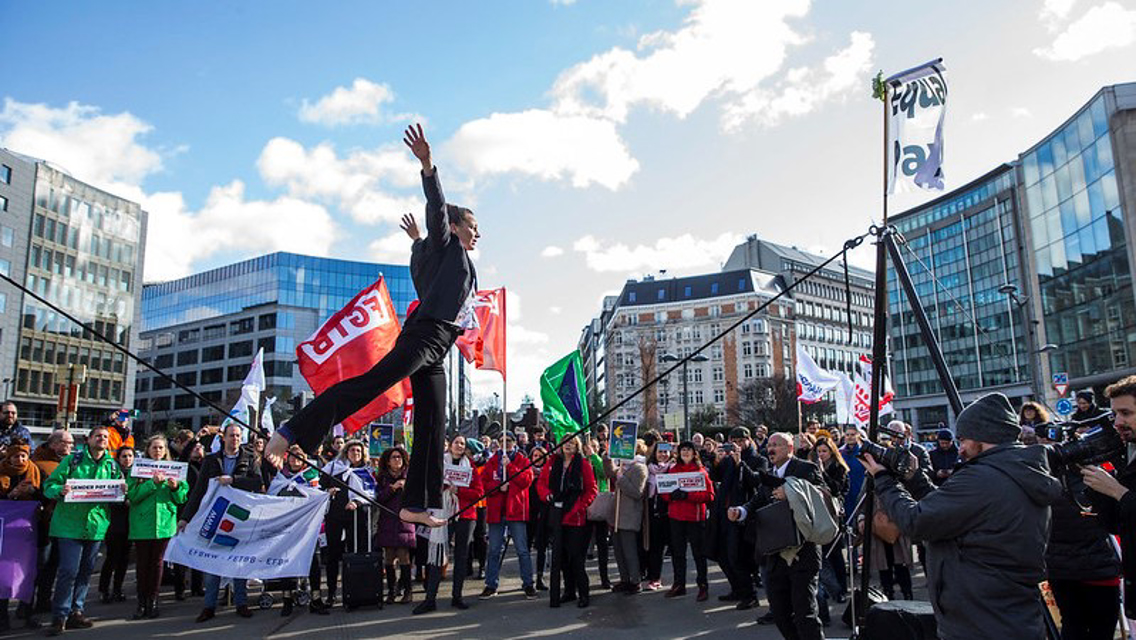 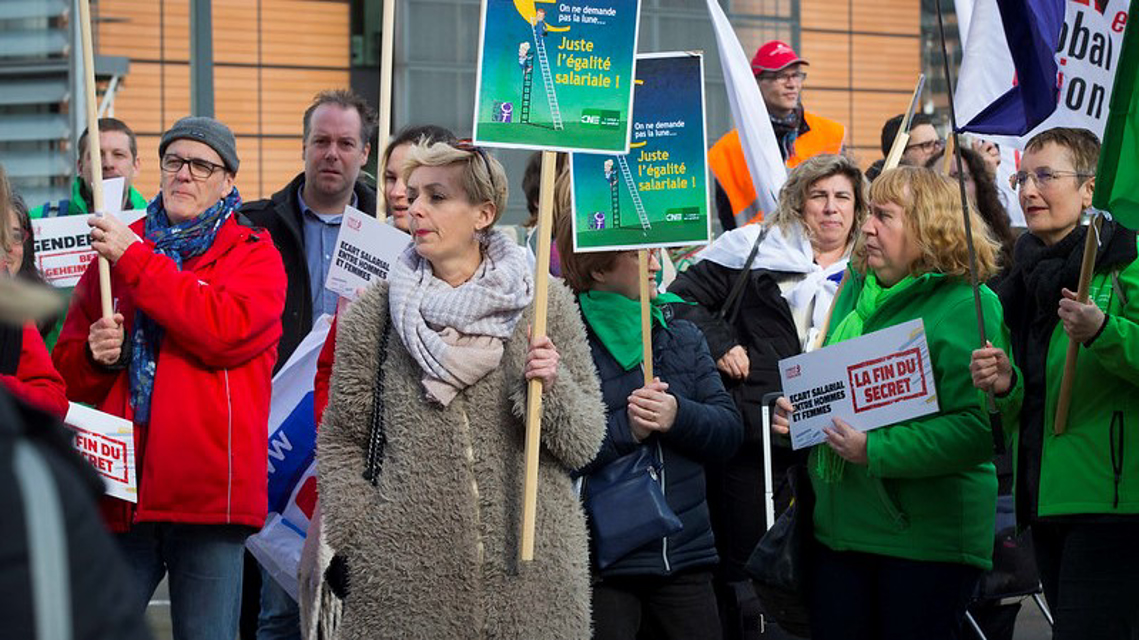 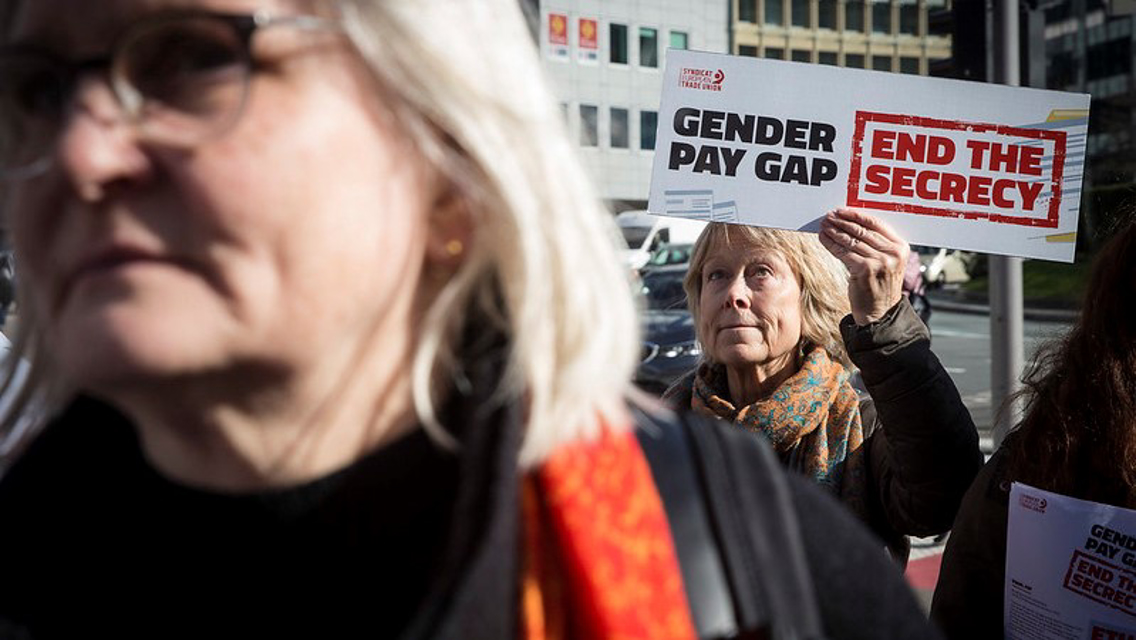 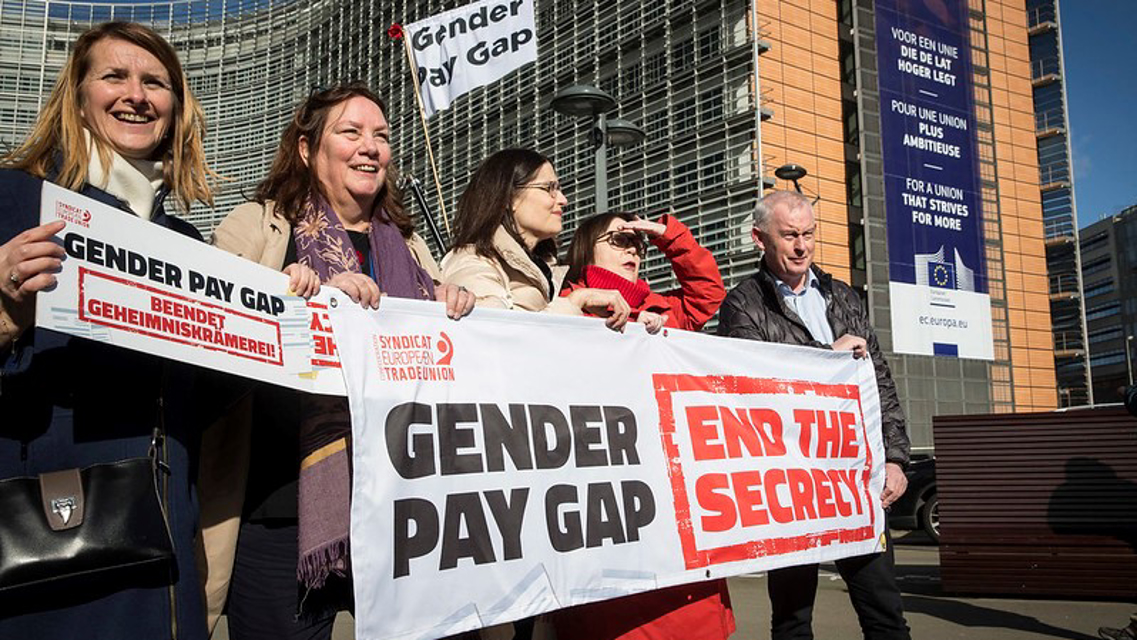 The overall gender earnings gap is a shocking 40% across the EU according to the ETUC. If women were paid the same as men, the poverty rate among working women could be halved and 2.5 million children would come out of poverty.

The European trade unions are convinced that more openness about pay and pay inequalities would create the basis for equal pay. Therefore, the ETUC and affiliated trade unions are calling to “end the secrecy” on the gender pay gap and have put in place a European campaign.

ETUC's demands have been published in an on-line leaflet on gender pay transparency and include:

IndustriAll European Trade Union fully supports the ETUC campaign to “end the secrecy”. Luc Triangle: “We highlight collective bargaining as the best way to eliminate the gender pay gap. The ETUC campaign reinforces the messages of our own Women Workers’ Campaign that is running from 10 February to 8 March.”

IndustriAll Europe’s Woman Worker’s Campaign is part of our ‘Together at Work’ campaign and demonstrates that "a woman’s place is at the bargaining table" where she can win better conditions and pay for her colleagues.

Today’s theatrical action outside the European Commission’s headquarters was a strong visual highlight of the ETUC campaign to “end the secrecy” over pay.

Contact Patricia Velicu about the 'Together at Work' campaign and Maike Niggemann on equal opportunities policies.