Together at Work on the catwalk 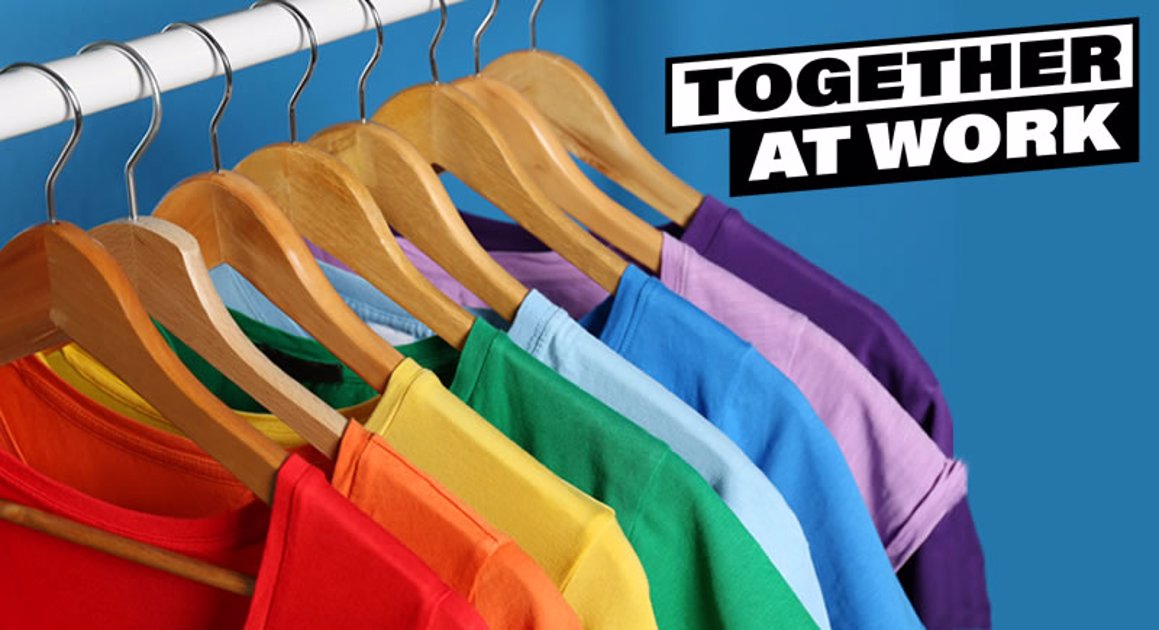 A film about our collective bargaining campaign is presented at the leading international textile and fashion fair Milano Unica that opens today.

The video will be shown at the thirtieth edition of Milano Unica (Unique Milan), the exhibition of high-end textiles and accessories that opens today, 4 February, at the Milan Trade Fair. It has been produced by our Italian affiliate Uiltec.

The short film tells the story of collective bargaining in Italy from the perspective of workers in the textile factory in Biella, northern Italy. It shows how workers and their union used collective bargaining to achieve important objectives. The protagonists explain how they reduced accidents and increased wages. Viewers learn how young Marika, one of the workers interviewed, won a part-time contract, while another employee, Anna, remembers the signature on her long-awaited permanent contract.

This communication initiative is part of the many initiatives that industriAll Europe’s affiliates are organising as part of our ‘Together at Work’ campaign. The video highlights the lasting solidarity inherent in trade union work. It recalls that the rights enjoyed by workers today are the result of the struggles of workers in the past. And every result obtained today through collective bargaining will benefit workers in the future. This is why industriAll Europe and its affiliates engage in the 'Together at Work' campaign.