‘Together at Work’ campaign so far: strong engagement across Europe 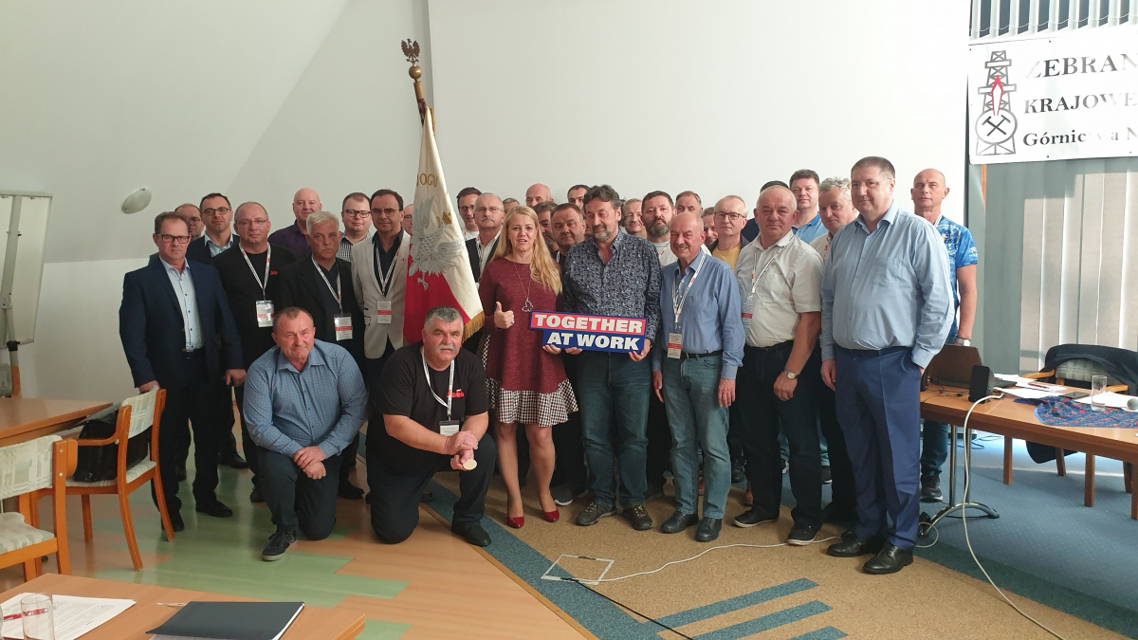 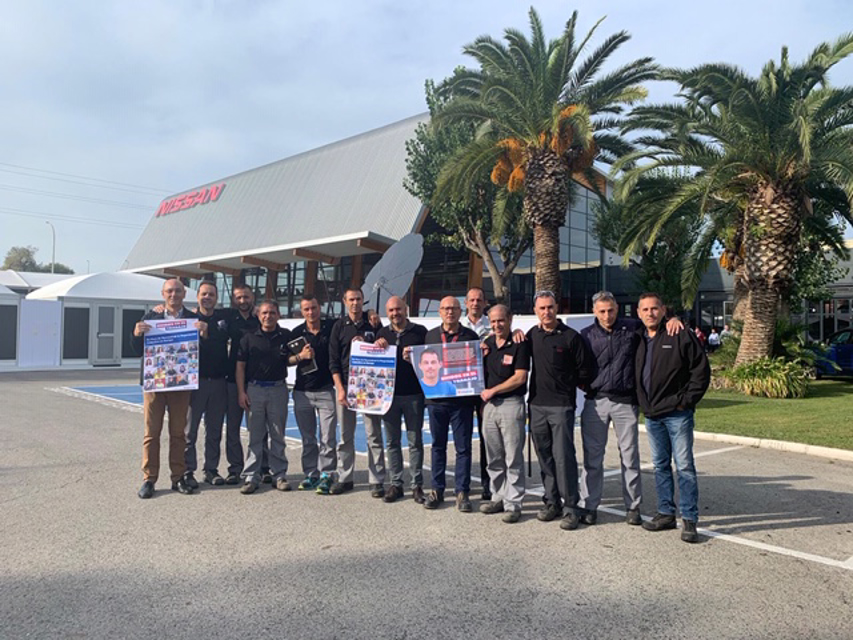 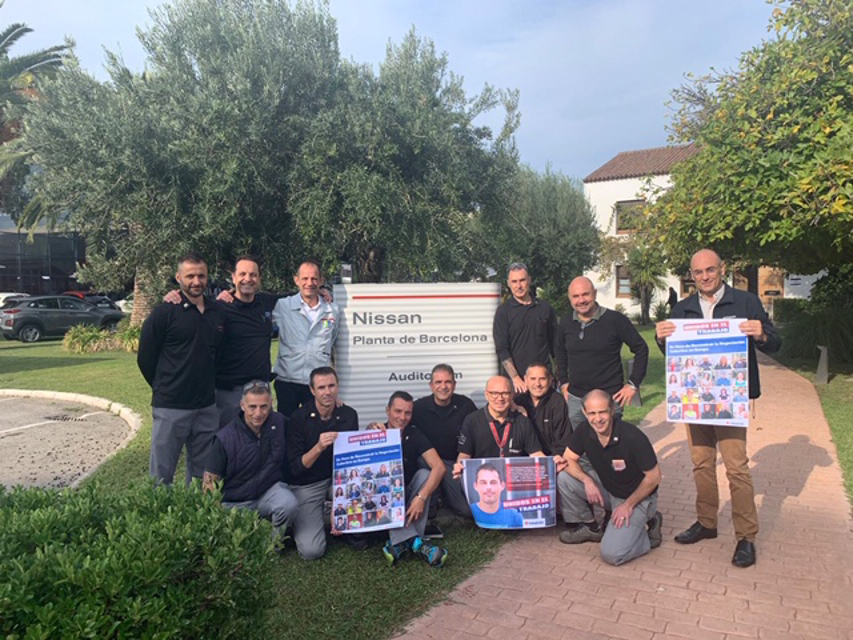 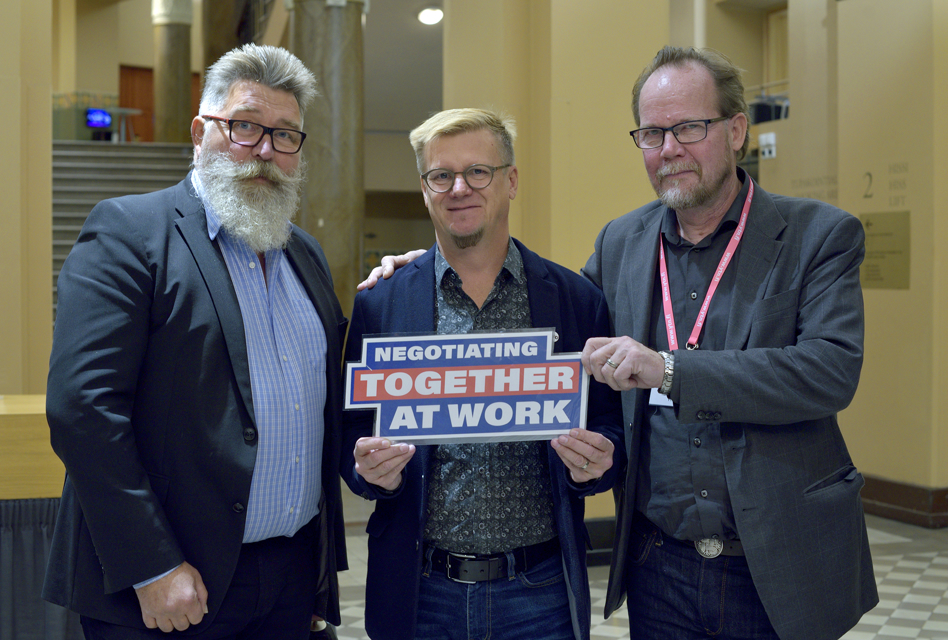 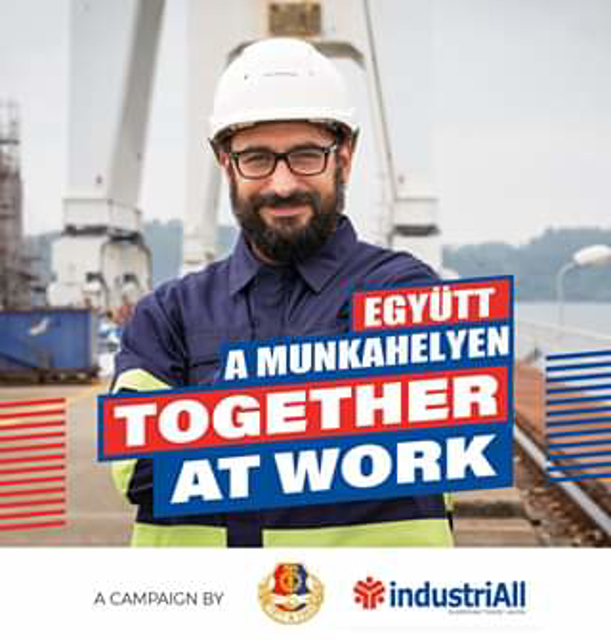 IndustriAll Europe’s collective bargaining campaign has been running for almost two months since its launch on 26 September. With great success! Our member organisations have been engaged in the campaign in large numbers and in a variety of ways.

The campaign has been taken up with significant impact at European and national levels. This can be followed on the interactive map and on the coverage page of the campaign website. In a nutshell, our campaign:

The campaign has been trickling down to the regional, local and company levels with workers from across Europe engaging actively in the campaign. For example:

IndustriAll Europe's General Secretary, Luc Triangle, said: “We are very proud of our affiliates who are engaged in our campaign across Europe. Together we are stronger, and we are glad to see that our members are fully on board of this campaign and that our messages are reaching national and European policymakers, employers, workers and European society. We need to continue this effort until we reach better and stronger collective bargaining everywhere.”