Workers at Electrolux Romania on general strike for fair wages 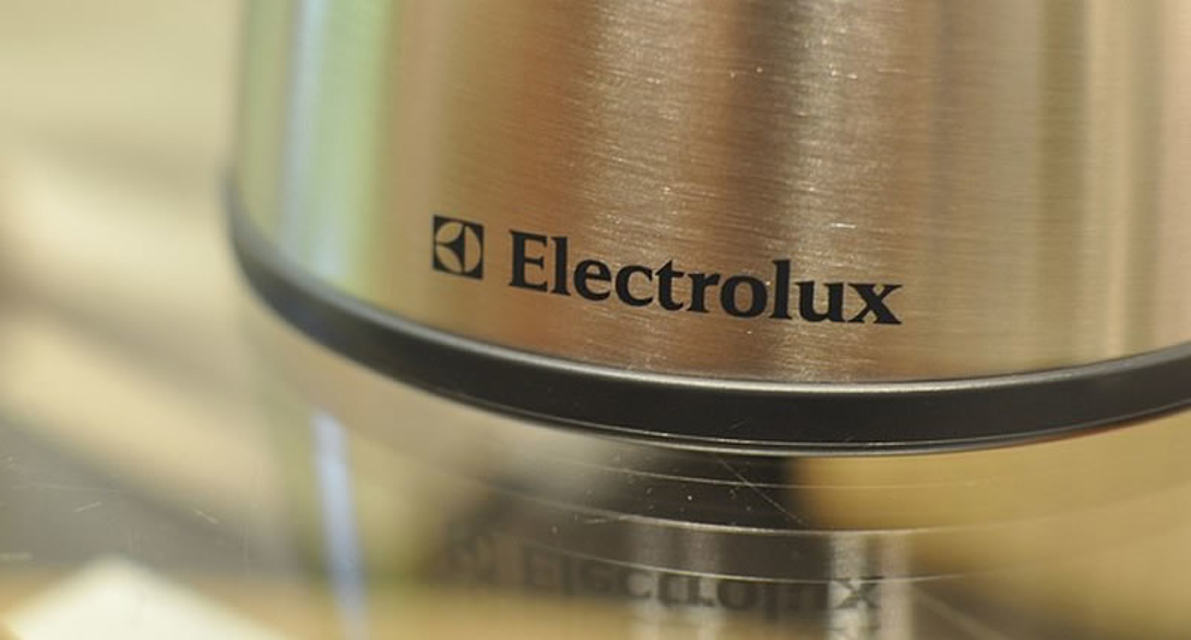 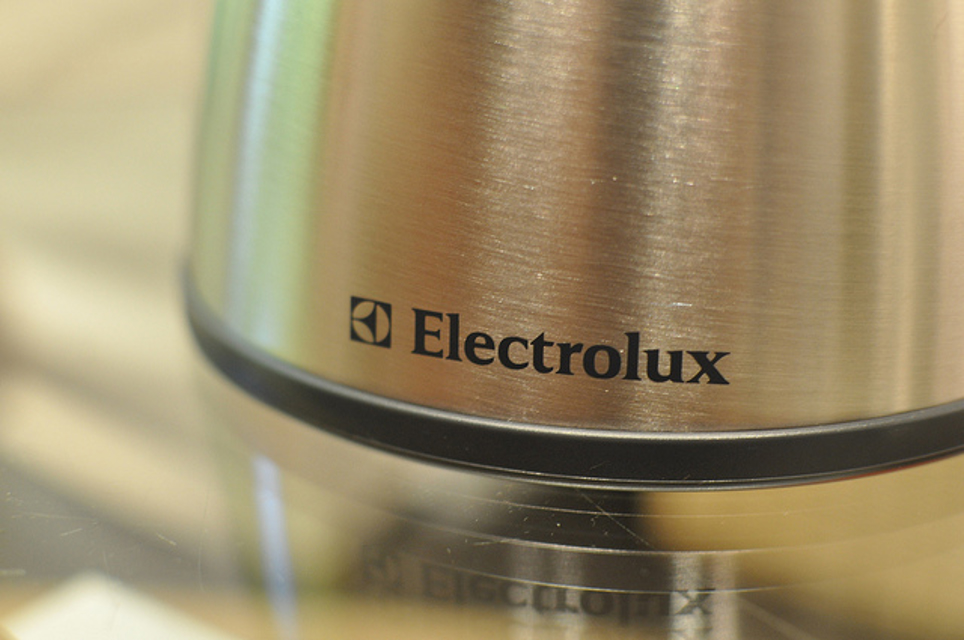 Over 420 workers from the Electrolux plant in Satu Mare, Romania, are in the third week of a general strike aimed at winning a pay increase of €3 per day.

The negotiations with the management have failed after the company refused to change its offer of an increase of only €1/day.

In addition, the management offered a bonus of attendance of €1/day, which can be lost if the worker cannot be 100% present at work, for example due to sickness.

The current  wages at Electrolux are around €360/month, €400 with meal vouchers. This is below the living wage in Romania, where the necessary amount for a decent living is €537 for a single person and €1410 for a family of two adults with two children.[1]

The local trade union affiliated to FNS Solidaritatea Metal is asking for a much needed increase of €70, so that workers in Electrolux and their families can come closer to a decent living.

Luc Triangle, industriAll Europe general secretary, expresses solidarity with Romanian workers who are fighting for their right to fair and decent wages.

“We are outraged that the management refuses to pay decent living wages to their workers," he said. The demand of the trade union is fully understandable, as workers and their families can hardly make it to the end of the month with the current wages. The management needs to engage into collective bargaining with the union and give workers their fair share of the profits they help produce through their hard work.”