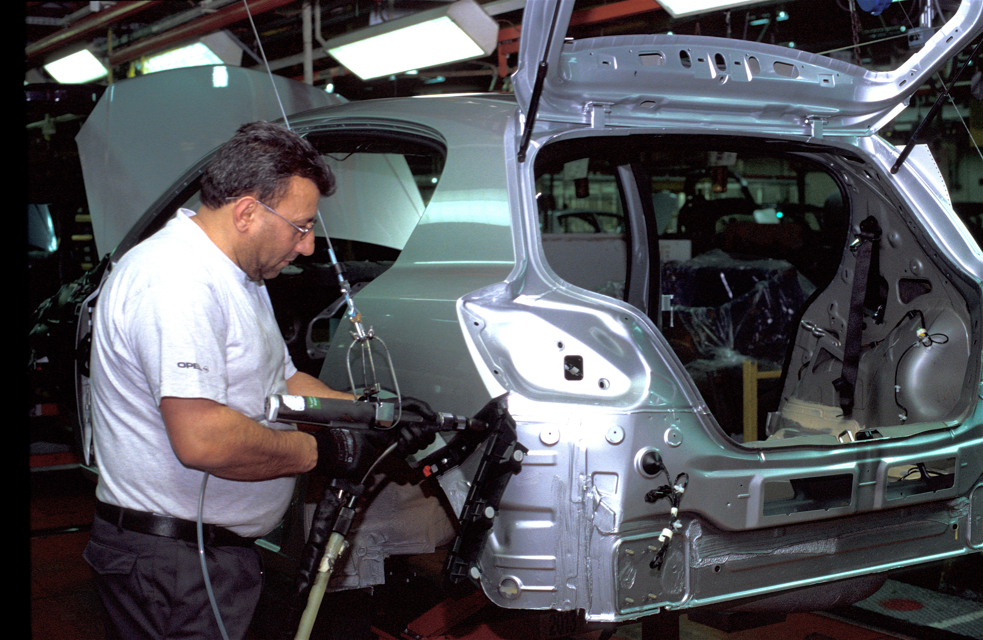 Hungarian car manufacturing workers will reap the benefits of collective bargaining after industriAll Europe affiliates in two member states cooperated to secure a double figure pay rise and other benefits.

A pay rise of 16% is a vital step towards a fair distribution where the workers get their share of profits and productivity.

A 16% pay rise for workers of auto safety components producer, Autoliv, which has Swedish owners, has been agreed through collective bargaining.

A 13th month's pay and other additional bonuses are also part of the deal. Both the Swedish owners and IF Metall have been involved in the process as the local management in Hungary apparently were hostile to trade unions[IK1] , in this case VASAS (metal sector).

More than 50% of the workers are members of the union. In conflicts with the management they have proved their willingness and capacity to act jointly.

IndustriAll Europe general secretary Luc Triangle congratulates VASAS with its success, which clearly shows that it is worthwhile for workers to be unionised.

A pay rise of 16% is a vital step towards a fair distribution where the workers get their share of profits and productivity. This is fully in line with a campaign on collective bargaining that industriAll Europe will launch in 2019. Upward convergence in the new member states will be a key aspect of this campaign.

In another Hungarian company, Hankook Dunaujváros, the Hungarian chemical union (VDSZ) organised a warning strike for two hours on 6 March 2019 to promote a wage demand of 18%.

More than 1,000 workers, close to 100% of employees, took part in the strike action despite pressure from the employer to return to work. The employer refuses meaningful negotiations and is well-known for union busting.

The struggle for collective bargaining has been going on for a long time and it will probably take international solidarity to bring the management to the negotiation table. The owners of the company are South-Korean.

The company has announced through media that they offer a pay rise of 13.6% but refuses to engage in negotiations with trade unions.

The workers demand a 13th month's pay, bonuses for seniority in addition to an 18% pay rise. On 8 March 2019 the union decided to escalate the industrial action and to organise another warning strike. It began on Tuesday, March 12, with 80% of workers taking part. The dispute continues.