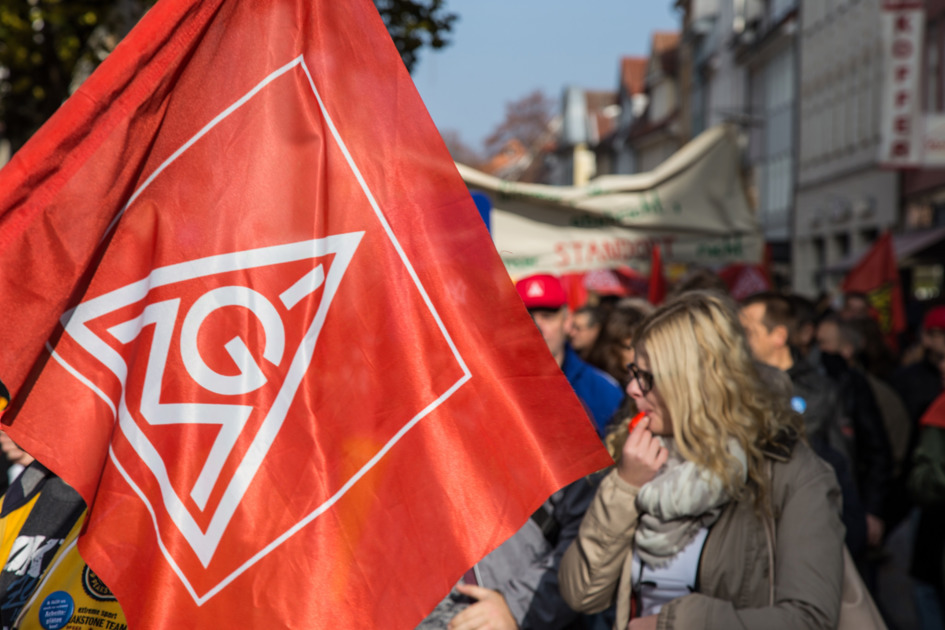 One of IndustriAll Europe's German affiliates, IG Metall, has secured a pay rise for 100,000 textile and garment workers after major strike action forced employers to the negotiating table.

A new agreement signed earlier this month will run for 24 months until 31 January 2021 delivers:

IndustriAll Europe general secretary Luc Triangle hailed the increase in purchasing power as another example of collective barganing delivering for workers. IndustriAll Europe is set to press home the benefits to workers, employers and society in a campaign to be launched later this year.

Improvements in the part-time retirement scheme will help make the process of demographic change in the company smoother and higher pay for apprentices will also attract more young people to seek a future in the textile industry.

The news from Germany comes hot on the heels of another collective barganing victory in the textile sector, this time in Spain. You can read more about that here: https://news.industriall-europe.eu/Article/294