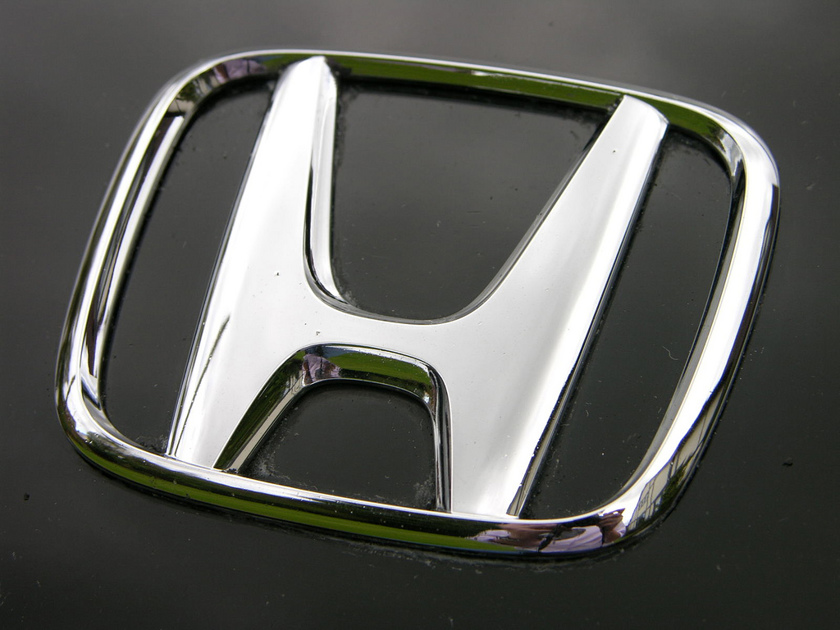 IndustriAll Europe expresses its full solidarity with Unite the Union workers at Honda Swindon in their fight to save the plant after company plans to end production in 2021 were revealed.

Swindon is Honda’s only car production site inside the EU and employs 3.500 people. As one direct job in the automotive industry creates many others in the supply chain, the closure could lead to upto 20,000 job losses. The decision is a devastating blow for the UK and the region's economy.

The Swindon plant is highly productive and viable. It produces 150,000 Honda Civics five-door hatchbacks every year, mainly for the EU and US markets. The company has been manufacturing at the site since 1992 and has a skilled and dedicated workforce, which makes it all the more unacceptable that workers and union reps learned of the plant closure via the media.

Honda is expected to move production back to Japan, partly because the recently concluded EU-Japan trade deal which will eliminate the current 10% tariff on cars and components. Honda has also announced that its site in Turkey, which employs 1100 people, will close in 2021.

The company said its decision over the future of Swindon was taken as part of a move towards making more electric cars and responding to changes in the global automotive market and was not linked to Brexit.

The European automotive industry is currently faced with many challenges, including slumping sales, the decline of diesel and the threat of a trade war. But it is clear that the lack of clarity about Britain’s future and the lack of a positive trading relationship with the EU has played a part in the decision. The UK Government’s handling of Brexit has created uncertainty regarding future investments, at the time the automotive industry needs them in order to transform itself and develop a strategic plan for a just transition to electrification.

Other UK car manufacturing companies are also suffering the consequences of uncertainty. Ford is on the brink of announcing redundancies, Nissan has dropped plans to build the XTrail model in Sunderland and Jaguar Land Rover is cutting 4,500 more jobs.

That is why it is now incumbent on the UK government to deliver on its pledge this week to work with Unite the Union to do everything possible to safeguard the future of the plant and the UK automotive industry.

IndustriAll Europe general secretary Luc Triangle said: “IndustriAll Europe will throw the full weight of its 7 million members behind our British affiliate, Unite the Union, in the coming months in order to save the Swindon site with skilled, well-paid and stable jobs.

“The workers at the plant are dedicated and talented people who deserve much better than being thrown on the scrapheap by Honda and the UK Government. IndustriAll Europe will never accept that.

“IndustriAll Europe will stand with Unite and its members in its fight to defend jobs and communities and to get Honda to reverse its decision and agree a plan as proposed by Unite to save the Swindon plant.”

Click here to read more about Unite the Union's work to save the plant.