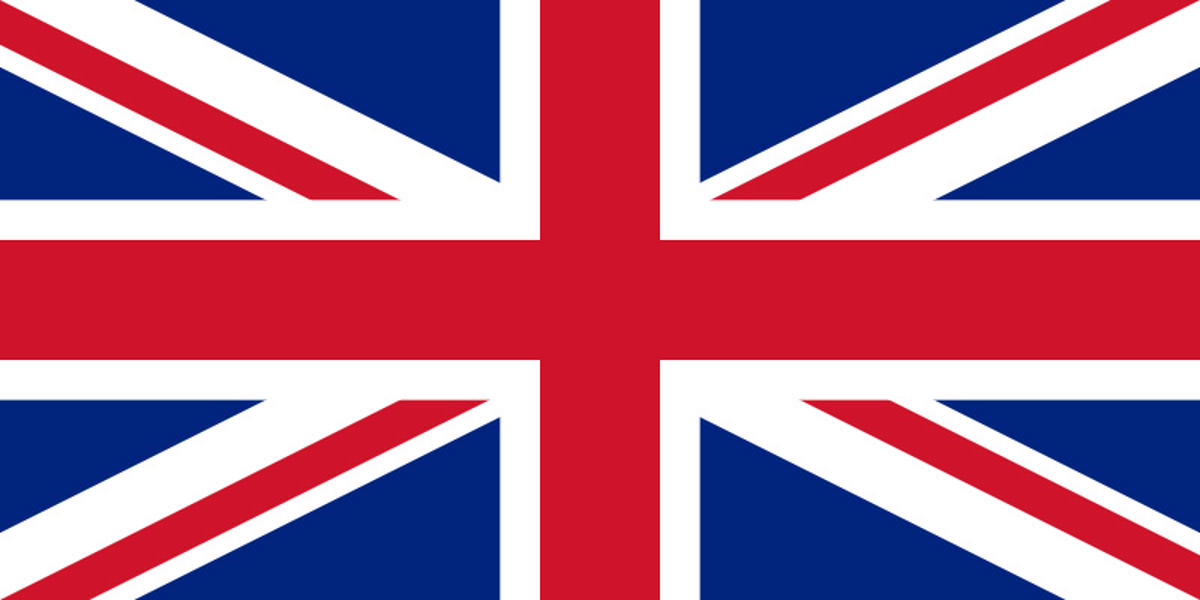 The people of Britain have voted to leave the European Union. IndustriAll Europe respects the democratic process of the referendum. “We will cooperate with our British industrial trade unions to secure the future of British industry and its millions of workers and their families, so that workers will not pay the price of the Brexit” declared Luc Triangle, industriAll Europe General Secretary. The British people are not the only ones to be deeply disillusioned about the political direction taken by the EU which has led to unemployment, cuts in social services, growing inequalities and attacks on workers’ rights. It is about time to hear the call of European citizens for a change in direction and for a more social Europe.

The European response to the Brexit must be to invest in better jobs, and in a fairer and more equal society. IndustriAll Europe is convinced that we will all be better off in a union which promotes peace and democratic values and which ensures that prosperity is shared amongst everyone.  The EU has to take action to meet the expectations of its people if we do not want to witness the further disintegration of the EU.

IndustriAll Europe draws its strength from unity and, in solidarity with its affiliates, will continue to address worker-related challenges.