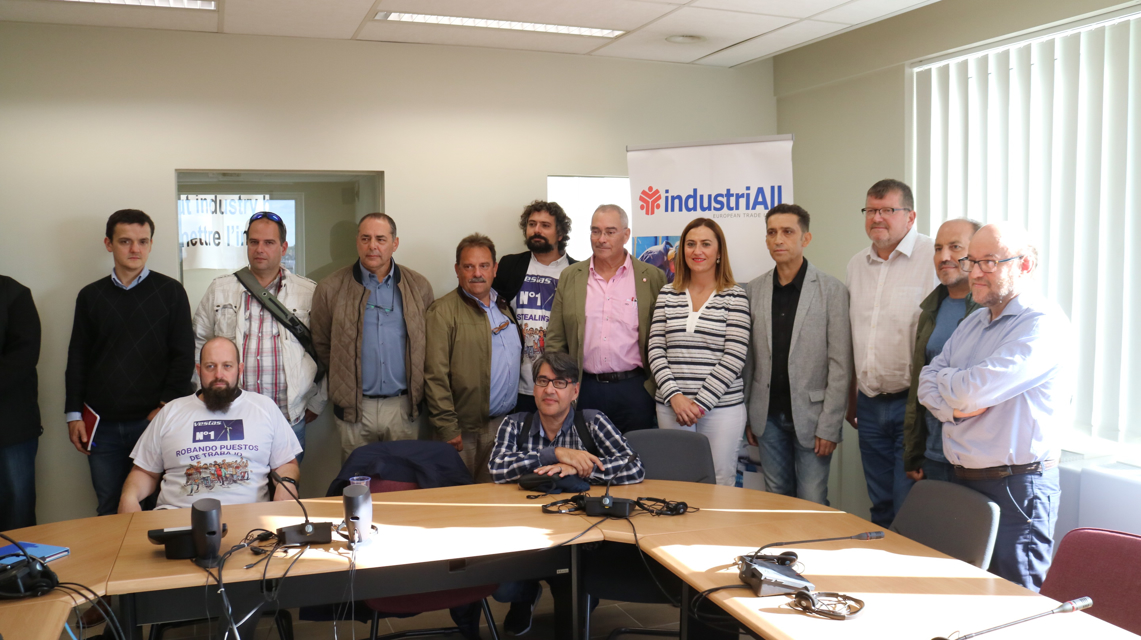 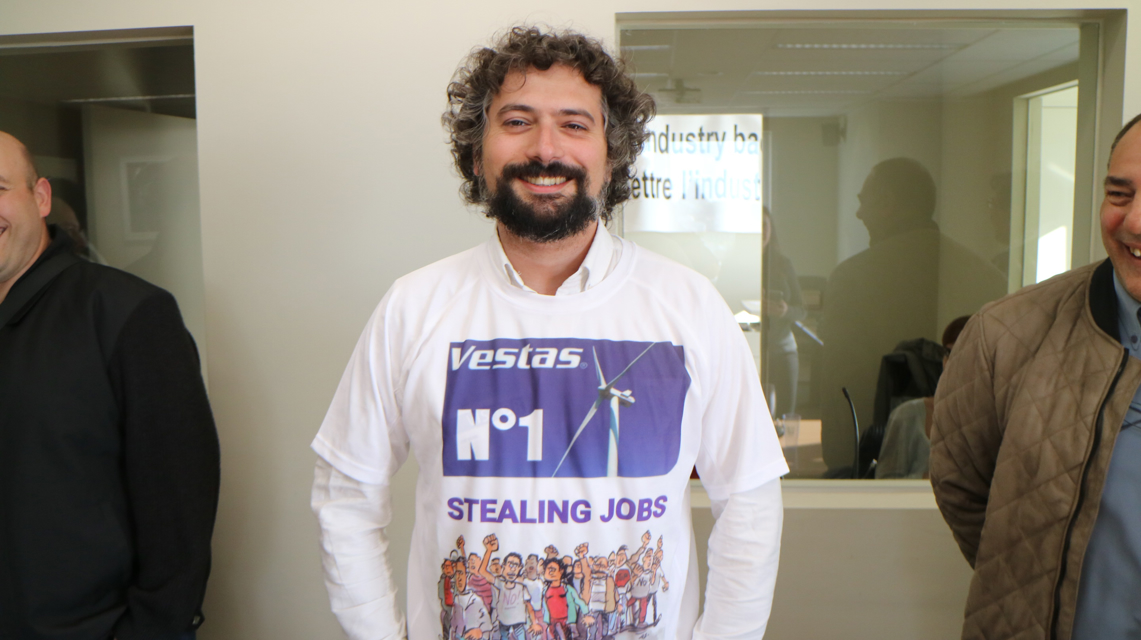 Vestas Wind Systems A/S is a Danish manufacturer, seller, installer, and servicer of wind turbines. It is the largest wind turbine company in the world. Responding to market developments, Vestas recently announced it intends to cease production at its assembly factory in León, Spain, affecting all of the factory’s 362 employees. The employees have been informed about the intention to cease production through the local works council and will also receive a letter from Vestas with information on the situation.

IndustriAll Europe believes in green energy, produced in Europe with all the necessary components also manufactured in Europe, securing European jobs and livelihoods

As per Spanish law, Vestas will now initiate negotiations with local works councils for all affected employees. Vestas is exploring opportunities to relocate employees from León to other Vestas manufacturing and service sites in Spain, as well as opportunities outside of Vestas through an outplacement plan.

Spanish Unions and both regional and national authorities reject Vestas positions. Workers are currently on strike and they request our solidarity and support to look for a negotiated solution.

On 25 September, industriAll Europe welcomed a Spanish delegation from Castilla y León consisting of members from Spanish Trade Unions CCOO and UGT at confederal, regional and industry federation level, works council members and politicians both from the Government’s National Delegation and the Regional Ministry for the Economy. The meeting was also attended and co-hosted by Peter Scherrer, Deputy Secretary General of the European Trade Union Confederation.

Throughout the course of the meeting, industriAll Europe made clear its support for the Spanish Vestas workers and their unions UGT and CCOO. Deputy Secretary General, Luis Colunga, said; “The Vestas case is a perfect example of why we need a Just Transition. There is great irony in transitioning towards green energy for the European market, only to relocate the manufacture of turbines and other parts, and the related jobs, to Russia, India or Argentina. IndustriAll Europe believes in green energy, produced in Europe with all the necessary components also manufactured in Europe, securing European jobs and livelihoods.”

“Workers and the region, not the shareholders, are first when it comes to Vestas’ corporate responsibility”, demanded Peter Scherrer, ETUC. “It is intolerable that shortly after the subsidies paid by European taxpayers are used up the company leaves the region with a massive social and industrial disaster”, he stated.

The delegation also visited the European Parliament and EESC during their time in Brussels to raise awareness about this case.