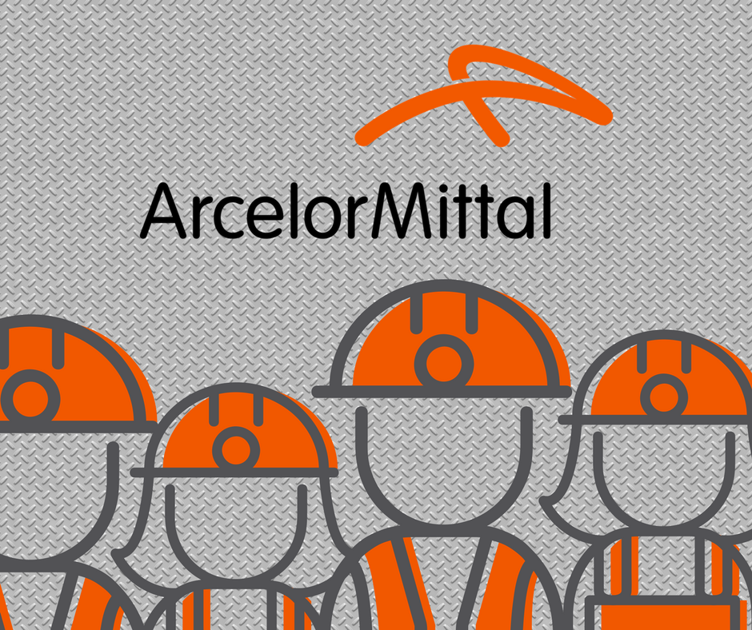 Last Friday’s announcement from ArcelorMittal about its intention to dispose of five major production sites and production lines in Europe to address the Commission’s antitrust review of its proposed takeover of Ilva is unacceptable! IndustriAll Europe denounces another flawed decision made under obsolete EU competition rules, which will serve as nothing but disruption of integrated production networks and hence directly challenge the sustainability of our European industrial policy.

Steel production remains the backbone of our European economy as it forms the basis of many industrial production chains of high-tech industrial sectors such as automotive, railway equipment, electronics or renewable energies

At unprecedented turbulent times for the European steel sector, which is confronted with fierce and unregulated global competition ranging from unfair trade practices with China and other third countries, to announced impeded trade exchange with the US, the proposed dismantling of integrated production networks remains inconceivable. Putting European strategic industrial assets for sales to global competitors is endangering European independence in steel production. Quite regrettably, this is far from being the first time that industriAll Europe draws attention to the detrimental social and industrial consequences an ill-devised decision made under current EU competition rules is having on a European Company. To name but one other case in the steel sector, Terni faced deterioration of its business due to the decision made by the European antitrust authorities at the time.

‘It is high time to reconsider the anachronistic EU antitrust legislation designed for different market conditions and not fit for the global one. There is no level playing field for European companies when domestic competition is heightened by obsolete rules while globalisation remains largely unregulated’, said Luc Triangle, industriAll Europe General Secretary. ‘Mr Juncker said that Europe must always defend its strategic interests. But how can we do so when our own domestic regulations are no longer fit for purpose as they weaken our industries and open doors for foreign investors to take over Europe’s most strategic industrial assets? EU policy should not destroy our industry but protect and reinforce it! The European Commission’s willingness to “harness globalisation”, such as mechanisms for investment screening, is a first step in the right direction which would however prove ineffective should EU competition rules remain unchanged’.

Despite the significant impact those plans could have on workers’ interests, the news came as an unacceptable surprise to ArcelorMittal workers and trade unions who were excluded from the dialogue between ArcelorMittal management and the European Commission. IndustriAll Europe recalls ArcelorMittal’s duty to ensure in-depth information and continuing consultation of its workers at both national and European level before any measure be taken.

‘Steel production remains the backbone of our European economy as it forms the basis of many industrial production chains of high-tech industrial sectors such as automotive, railway equipment, electronics or renewable energies. Instead of securing the future of our jobs and sites in Europe, the European Commission competition procedure and ArcelorMittal’s response are ensuring the polar opposite by creating great uncertainties’ stated Luis Colunga, industriAll Europe Deputy General Secretary. ‘We will not accept that decisions made under obsolete competition rules endanger the viability of ArcelorMittal production and employment in Europe’.

IndustriAll Europe will shortly convene a European trade union meeting to ensure a coordinated response to the announcement and consider potential actions. Requests to meet European Commission President, Jean-Claude Juncker, and to be heard by European Commission services in the framework of the merger control procedure have also been made.

This press release is also available in FR & DE