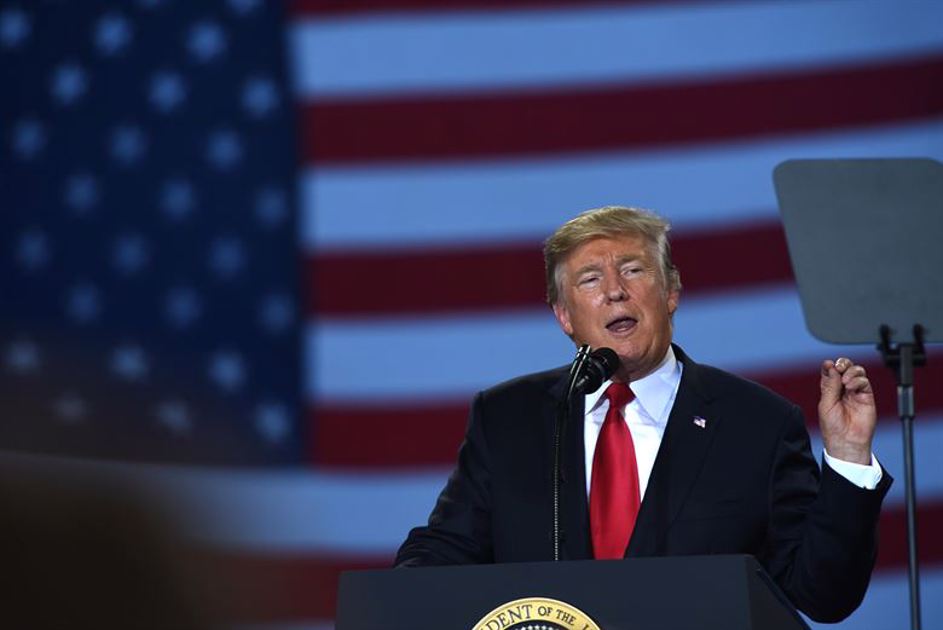 IndustriAll European Trade Union is demanding swift and vigorous counteraction, in line with WTO rules, in light of President Trump’s announcement of unfair tariffs on imported steel. These unfair measures could put thousands of steel jobs within the EU at risk.

Not only will these measures reduce the EU’s export of high-quality steel to the US, it could also flood the EU market with more imported cheap steel. This is bad news for the European steel industry.

On 1 March 2018, US President Trump announced his intention to impose import duties of 10% on aluminum and 25% on steel from the EU. This is following the US Department of Commerce’s report on the Section 232 investigation regarding the effect of imported steel on US national security.

However, as the US Secretary of Defence has also stated that the US military requires approximately 3% of US steel production, any national security justification appears to be very weak.

The European steel market is in recovery but still suffers from high levels of steel imports, 40 million tonnes in 2017, despite multiple EU trade defence measures.

‘’The European steel industry is only now recovering after the financial crash. This announcement by Donald Trump is a heavy blow to EU workers which is neither fair nor justified.

‘’We support fair international trade, in line with the WTO guidelines, which is why we campaigned with our members for new EU trade defence instruments to combat the unfair dumping of cheap steel from outside Europe. We want a fair global playing field for international trade, and these US measures are unjustified.

‘’Not only will these measures reduce the EU’s export of high-quality steel to the US, it could also flood the EU market with more imported cheap steel. This is bad news for the European steel industry.

‘’The issues faced by US steel makers if the same for us in the EU: global overcapacity caused by non-market investments in various third countries. This issue must be tackled globally which is why industriAll Europe will be at the OECD Steel Committee in Paris next week. We will also enter into talks with representatives of the United Steelworkers to discuss the potential impact on jobs in the USA and the EU.

‘’IndustriAll Europe will work with the European Commission on this issue and we support their plans to propose WTO-compatible safeguard actions to preserve the stability of the EU market.

‘’We will call for tough EU measures to protect our steel workers and keep jobs in Europe.’’