General Electric: EWC agreement for all employees in Europe 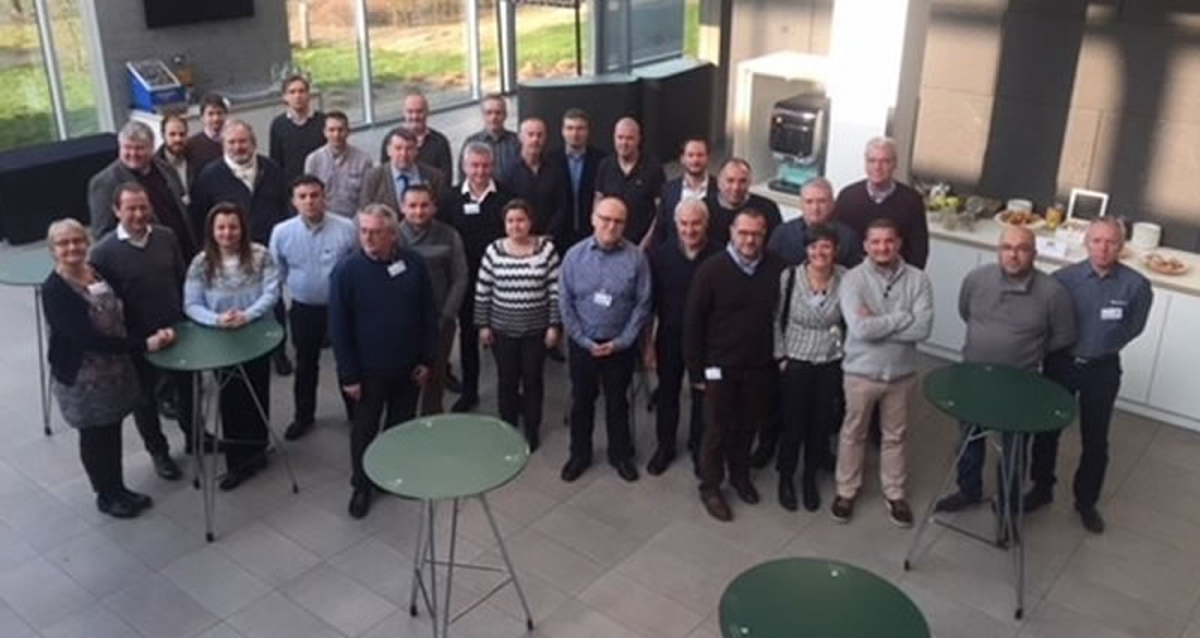 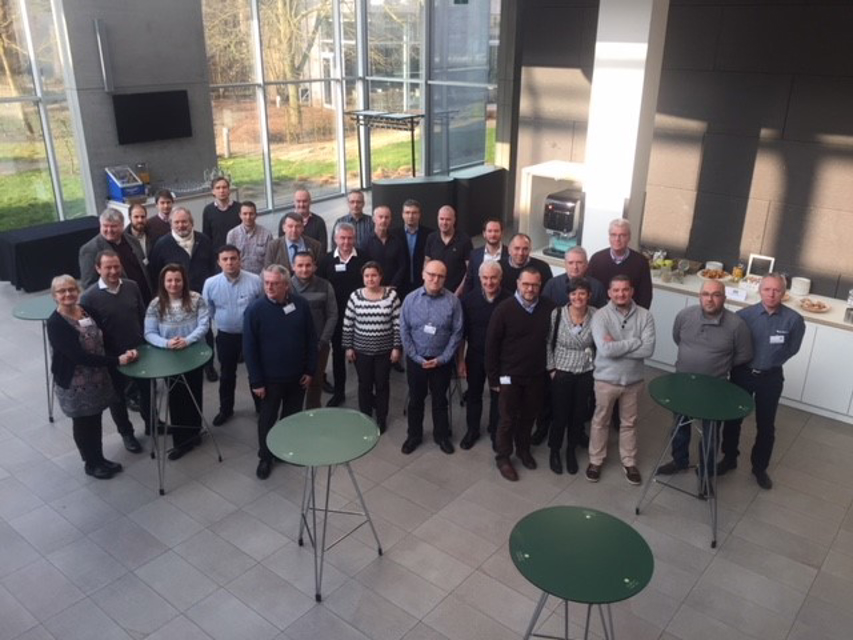 On Friday 23 February 2018, after two and a half years of negotiations, the American multinational company, General Electric (GE), signed a European Works Council (EWC) agreement, which covers 100,000 workers employed in the EU, Norway and Switzerland. Previously, only GE Health Care, GE Aviation, GE Power Converteam and the former Alstom activities had an EWC.

It has always been the priority of industriAll Europe to ensure that every GE employee in Europe benefits from information and consultation rights. With General Electric going through major restructuring processes, making sure that all the GE employees would be covered by an EWC agreement was a matter of urgency. The agreement provides for a two-tier structure that establishes a central EWC as well as several sub-EWCs. IndustriAll Europe advised the Special Negotiating Body throughout the negotiation process and believes that the EWC agreement paves the way for an effective and meaningful social dialogue at European level. Undoubtedly, the latest restructuring announcements by the American multinational will be a test case for General Electric to demonstrate its determination to operate in full respect of the spirit and the letter of the agreement concluded. IndustriAll Europe will be vigilant in making sure the new agreement is properly implemented.

The new EWC structure will be up and running as of September 2018. In the meantime, the existing EWCs will continue to function. IndustriAll Europe urges GE management to ensure that every GE employee likely to be affected by the restructuring process is duly informed and consulted from now on.

IndustriAll Europe thanks all the involved trade unions and the SNB members for playing an important role in a challenging process and in making this agreement happen. In the coming weeks and months, they will need to continue working in unity and strengthen cooperation to deal with some major restructuring plans that GE is currently facing and defend workers’ interests.