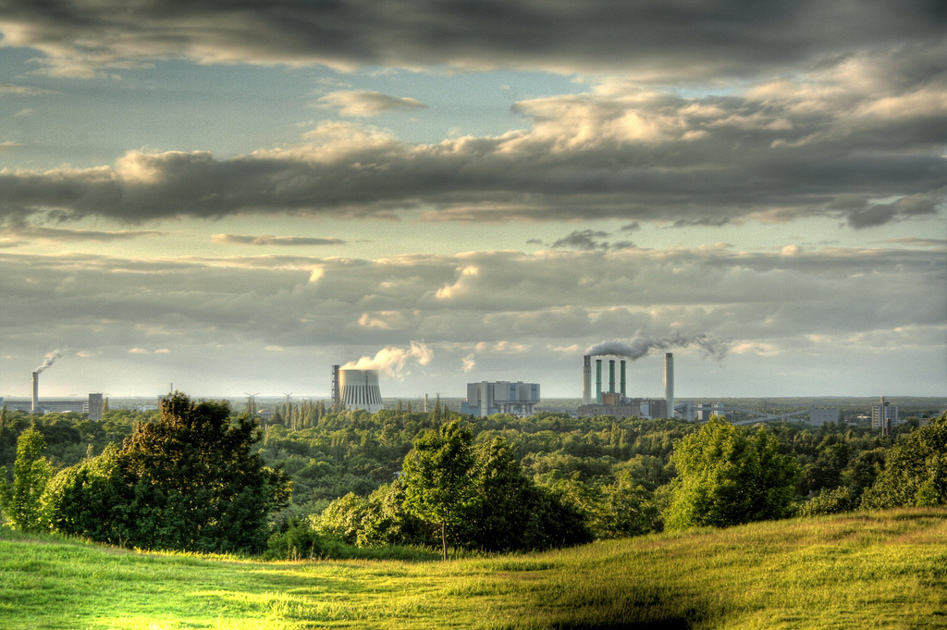 Today, the European Parliament voted in support of the post-2020 reform of the Emissions Trading System (EU ETS) after two years of negotiations.

The proposed directive introduces a new limit on greenhouse gas emissions in the ETS sector to achieve the EU climate targets for 2030, new rules for addressing carbon leakage, and provisions for funding innovation and modernisation in the energy sector.

IndustriAll Europe has been closely following the negotiations, raising the concerns of millions of workers in European industry and manufacturing to policy makers in the EU. Various industrial sectors in Europe are at risk of carbon leakage and industriAll Europe insists that EU funding and support must be given to the sectors most at risk to protect European industrial jobs and provide a Just Transition for all workers who may be affected by the reform.

‘’Although the final agreement is better than the initial proposal, we are still concerned that it falls short. Some sectors, like steel, are under real threat from carbon leakage. European industry faces fierce global competition and we need to do everything we can to protect jobs here in Europe.

“Various aspects of the implementation of the ETS still need to be finalised, such as the benchmarks, ETS state aid guidelines and the Innovation Fund. We will work closely with our Industrial Policy Committee and our sector networks to demand the best for our members.

‘’We will clearly set out our demands in the Commission’s formal consultation on the Innovation Fund, which must be used to support workers at risk. Employees should not suffer due to the revised agreement and all measures should be put in place to protect jobs where possible."