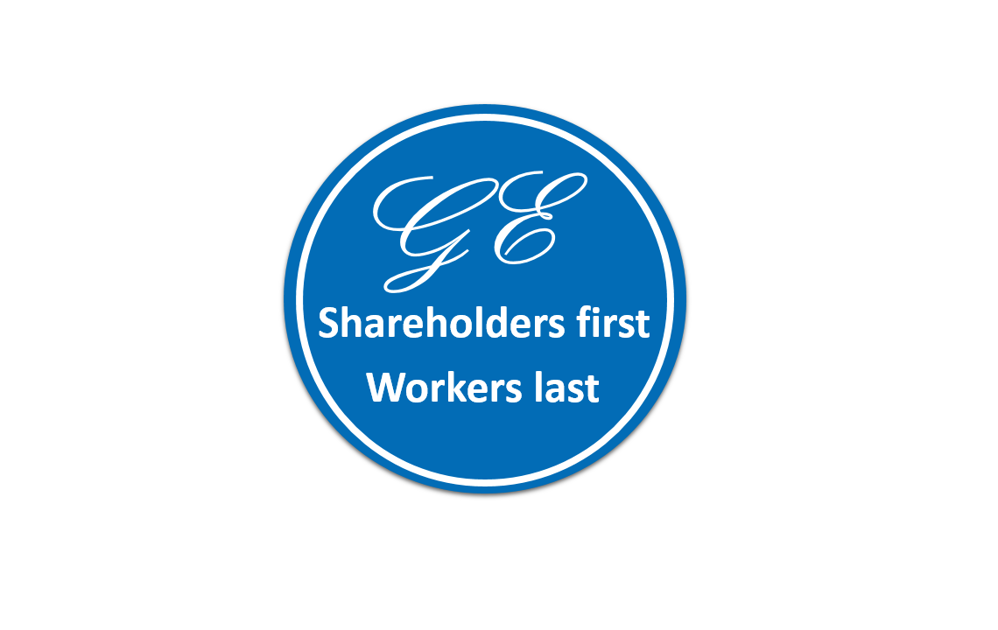 General Electric has generated a huge shock wave by announcing another massive restructuring plan of its energy-related activities. Opposition to both the plant closures and the 5,500 job losses foreseen in Europe is unanimous: trade unions representing GE workers reject a plan which threatens the lives of thousands of workers and their families and are still waiting on GE to present a sustainable industrial strategy for the years to come.

Trade unions defending GE workers in Europe are unambiguous: they reject a short-sighted plan, which is neither based on sound industrial nor economic justification but whose massive consequences will irreversibly damage the viability of GE’s industrial base in Europe. The IRS (temporary information-consultation body of ex-Alstom workers) opposes a project that would entail the closure of Mönchengladbach, Sesto San Giovani, Setubal and Tampere plants and put other sites in serious difficulties (see attached statement in French, English and German). The stance is no different in the affected countries. In Germany, IG Metall calls for a demonstration of all GE workers to say no to the foreseen 1,600 job cuts and yes to a sustainable investment strategy (see IG Metall online news). In Switzerland, Syna says, “enough!” in reaction to the further sacrifice of 1,400 Swiss jobs (see Syna online news) and calls, along with Unia (see Unia online news), for national and local public authorities to intervene shortly. In the UK, Unite the Union vows to fight for the future of the 1,100 jobs at risk in the GE UK Power division (see Unite online news).

“How many dreadful restructuring plans, job losses, and sacrificed workers does it take for General Electric to understand it is heading to disaster?” questions Sylvain Lefebvre, industriAll Europe Deputy General Secretary. “The future of GE and energy production in Europe lie in the exact opposite direction: that of high-level investments, of innovative R&D programmes, of safeguarding and developing GE strategic know-how that workers have grown over the years. In brief, the future of GE lies in a sustainable industrial strategy, which is still desperately lacking.”

Committed to defending the future of GE jobs and sites in Europe, European trade unions will pursue their coordination and mobilisation of GE workers in the coming weeks (see attached flyer), alert national and European authorities of the risk GE’s strategy poses to EU energy policy and consider further trade union actions.