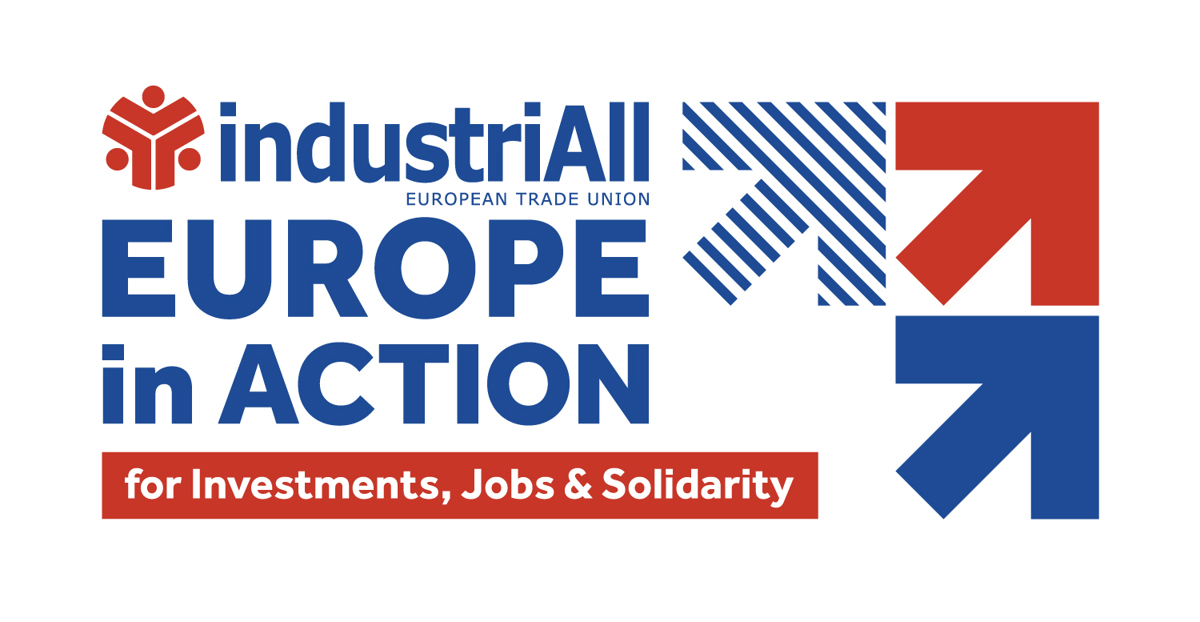 IndustriAll Europe will hold its 2nd Congress from 7-9 June 2016 in Madrid (Spain). The European industrial workers’ trade union federation is on the front line, addressing challenges relating to production and employment at European level. “IndustriAll Europe’s Congress will send a clear message to all stakeholders in support of solidarity, fair working conditions and a sustainable economy”, declared General Secretary Ulrich Eckelmann. The Congress will mark the continuity of this endeavour and decide upon a new strategy, agreeing on common key political priorities and future actions needed in order to ensure that the European workforce will get a fair deal in this rapidly changing economic environment. Moreover, it will also elect its new leadership for the next Congress period 2016-2020.

Since its founding Congress in May 2012, industriAll Europe has been carving out a role for itself as a counterweight vis-à-vis European companies, industries, employers’ associations and EU institutions. Especially in these difficult times, when Europe is being torn apart by the omnipresence of austerity policies and structural reforms, it is of crucial importance that Europe’s industrial workforce, which is experiencing considerable change, has a voice and a place at the negotiating table.

IndustriAll Europe’s Congress - industriAll Europe in Action for Investments, Jobs & Solidarity - emphasises the need for trade unions to act together against the unprecedented attacks on wages, social protection and workers’ & trade union rights, which are putting core European values and achievements at risk. Only when united will we be able to stand firm and prevail! Strengthening trade union power in Europe will be at the heart of the discussions. Moreover, reinforcing solidarity, social policy & collective bargaining is the only way to defend workers’ rights, ensure quality jobs and a better future for all.