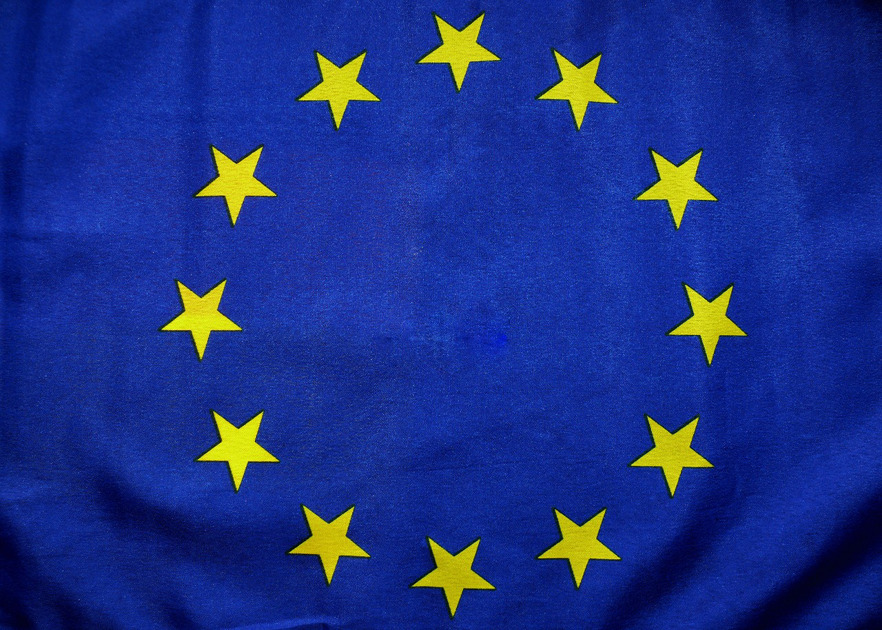 Tougher EU rules to fight dumped and subsidised imports from third countries were voted on by MEPs on Wednesday 16 November. For the first time, EU trading rules will require trading partners outside the EU to meet international social and environmental standards, so as to prevent dumping. The aim is to step up protection for EU jobs and businesses against unfairly cheap imports from third countries that interfere heavily in the economy. Trade unions are invited to give input on decisions on trade defence measures.

What Parliament endorsed Wednesday was an informal agreement on the new rules struck by MEPs and Council negotiators on 3 October. It backed the deal by 554 votes against 48, with 80 abstentions.

“We have been working hard to achieve this result but it was worthwhile: for the first time ever we now have a legal tool to fight social dumping. It is an important step towards a fair global level playing field”, said Luis Colunga, Deputy General Secretary of industriAll Europe.