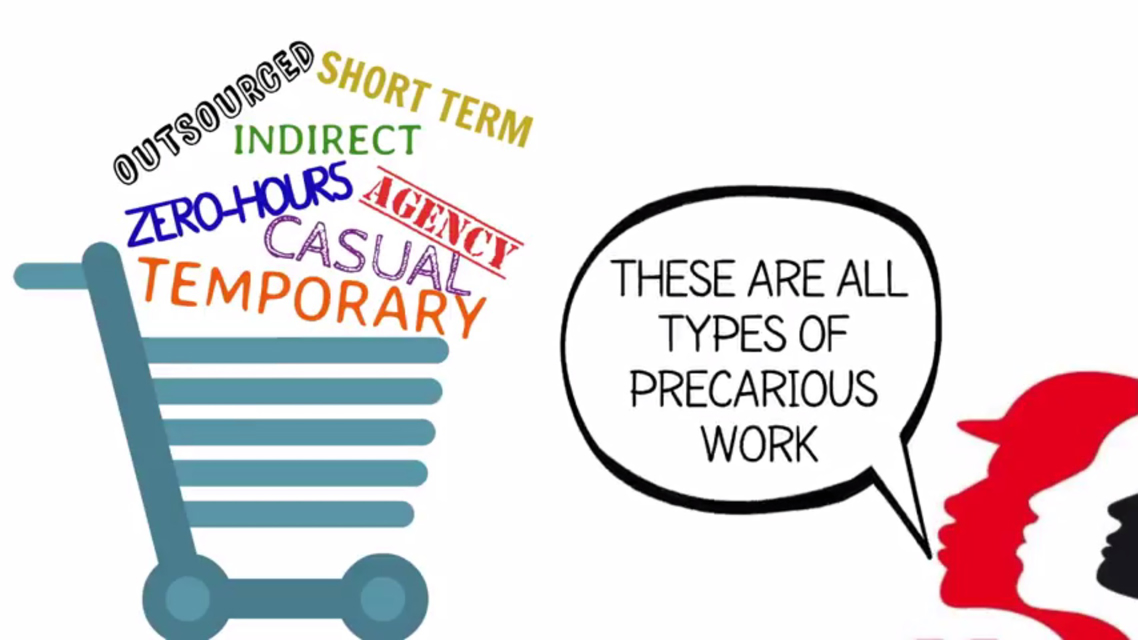 Sadly, as this year marks the 10th anniversary of the World Day for Decent Work (WDDW), it needs to be acknowledged that precarious has not been eradicated. On the contrary, it has exploded leaving millions of people in unstable situations for themselves and their family.

“(...) IndustriAll Europe supports trade unions and workers that take action for wage increases, they deserve it and this is good for the economy.”

Precarious work finds it roots in poor-wage levels. In Europe, over the last 30 years, while greedy companies and their shareholders have been pocketing excessive amount of profits, which have not been even reinvested in the economy, the share of wages as part of total wealth produced has constantly decreased. One example from an EU Member State: In 1981, the dividends paid to the shareholders represented 10 working days per worker, while in 2012, they represented 45 days.

As a consequence of this situation, the purchasing power of workers is going down – in-work poverty affects 10% of the working population – and the main driver of economic growth i.e. private consumption is failing to play its role.

“It is not acceptable that greedy and unscrupulous companies exploit workers as cheap labour, in name of profit. In Europe, this situation has been made worse by EU Institutions and national governments which have dismantled structure of collective bargaining and weakened the capacity of trade unions to defend workers’ rights and working conditions. As the EU institutions have finally acknowledged that wages are not part of the problem but rather the central element in the economic recovery, they should get their act together and take steps to re-establish collective bargaining structures as it is the best way to support wage development. IndustriAll Europe supports trade unions and workers that take action for wage increases, they deserve it and this is good for the economy.” said Luc Triangle.

IndustriAll Europe is actively involved in the ETUC and the ITUC’s work: