Better rights & jobs for all in Europe 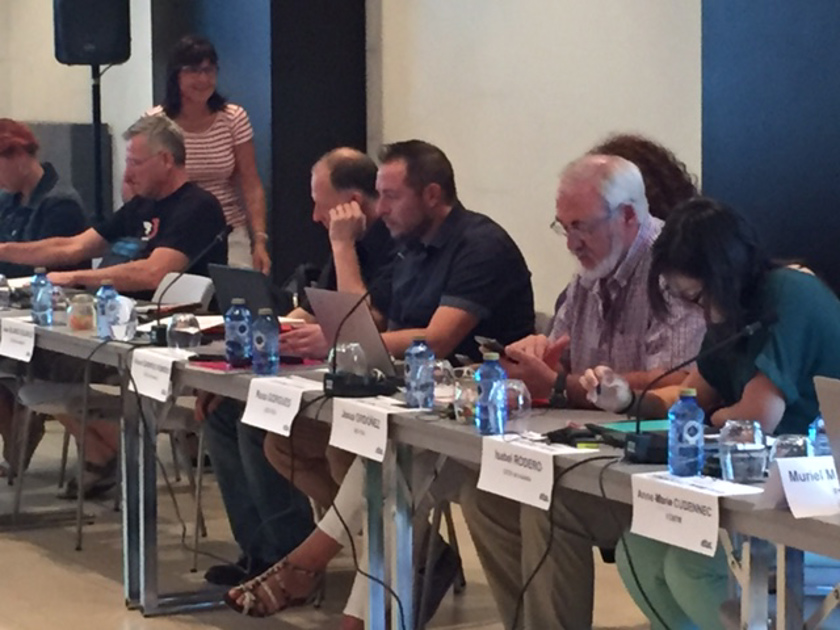 The industriAll Europe Summer school on Collective Bargaining and Social Policy took place from 11-13 September in Alicante thanks to the financial support of the ETUI.

The meeting focused on the coordination of trade union strategies with regards to:

Conclusions of the discussions will be further discussed at the Collective Bargaining & Social Policy Committee in October.