EPSR: On the Agenda ≠ Making an Impact. 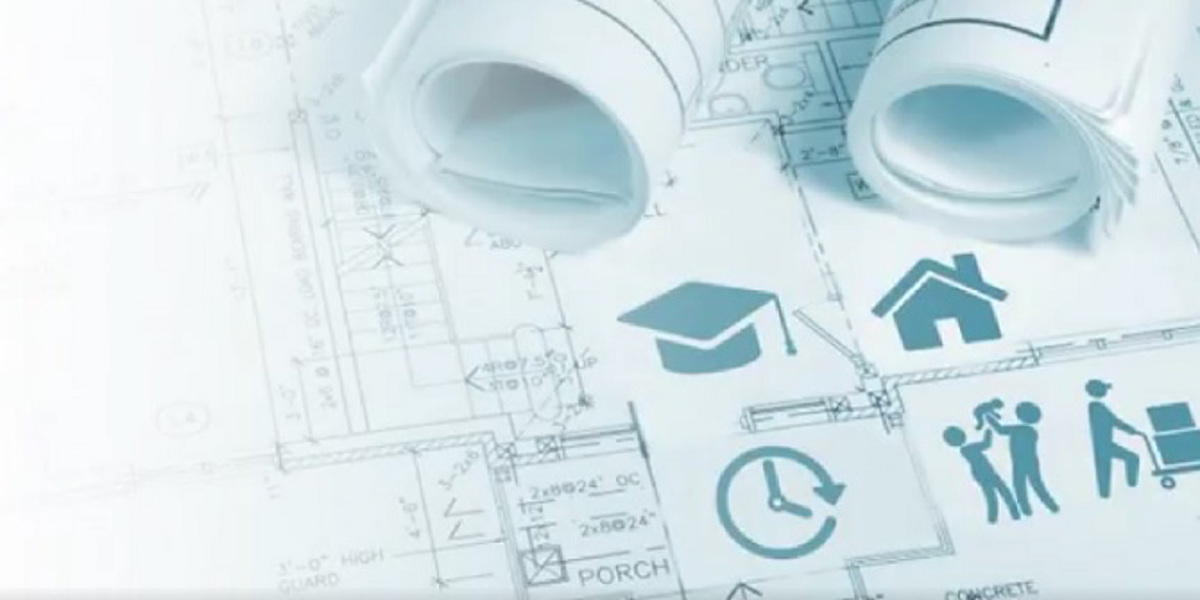 Social policy is back on the European agenda but it must still be made into reality, with implementation coordinated at European level.

In April this year, the European Commission introduced its final proposal for the European Pillar on Social Rights (EPSR) as a flagship initiative to build a fairer Europe and strengthen its social dimension. It comes against a backdrop of Brexit negotiations and a wider discussion on the future of the EU27. The EPSR was presented by the Commission as a means to tackle “the legacy of the crisis of the last decade which is still far-reaching, from long-term unemployment, youth unemployment to the risks of poverty in many parts of Europe”.

In total, the Pillar sets out 20 key principles and rights, to support fair and well-functioning labour markets and welfare systems. These principles are mainly addressed to the EU Members States to serve as a “compass for a renewed process of convergence towards better working and living conditions among participating Member States”, but they are neither directly applicable nor legally binding.

The Commission made clear that the EPSR shall not prevent Member States or their Social Partners from establishing more ambitious social standards, but when we read between the lines, we note that the same is true in the opposite direction. For a number of topics including labour law, minimum wage, education, healthcare and the organisation of social protection systems, it is the Member States and to an extent, national Social Partners, who have primary or even exclusive competencies.

At present, there is no guidance whatsoever on how the principles and the rights within the Pillar should be transposed at national level. This gives us reason to believe that unless the Commission steps up an attempt to coordinate implementation, there is little chance that the rights and principles outlined in the Pillar will lead to upward convergence or reduce inequality.

We can be grateful that social issues are once more on the European agenda. However, there is still a way to go to get these 20 principles and rights translated into tangible improvements in lives of working people. Only when that is achieved can the initiative be seen as a true success.

Like many an EU Recommendation, the EPSR on the whole, is without legal force, but it does hold a political weight. It is up to us as unions, workers, and citizens to voice our concerns and see to it that this promising development evolves from words into actions.

IndustriAll Europe welcomes the European Pillar of Social Rights and calls on the Commission, its partner institutions, and indeed the Member States, to create and implement the necessary legal frameworks to transform the Pillar of ideas and intentions into one of concrete change for the better.

Our in-depth Policy Brief examines the contents of the EPSR and provides an update on developments since it was first proposed, paying close attention to the consultation process, and in particular the draft proposal for work-life balance.