The USA withdrawal from the Paris Climate agreement is bad news 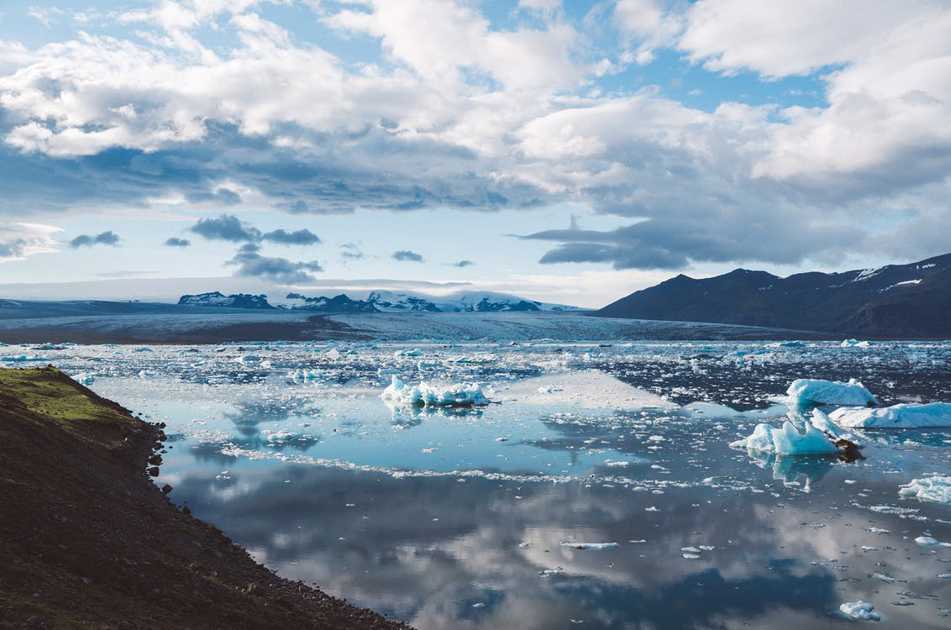 The Paris agreement is a landmark agreement which, for the first time, commits virtually all countries to lowering greenhouse gas emissions. We urge the European Union leaders to take the lead in the fight against climate change and to pave the way for a low-carbon future. Europe must be at the forefront of an industrial transformation which combines innovation in environmentally-friendly technologies and products and the defence of a solid yet cleaner and sustainable industrial base which is crucial for job creation and the European economy.

The reaction of many EU governments, who have criticised the decision of the US president, alongside some U.S. States and cities that have confirmed their commitment to implement the Paris agreement irrespective of the decision of President Trump, is a positive signal. It is one which industriAll Europe explicitly supports and urges all other U.S. States and major cities to follow. Climate change is one of the major challenges of our time and we need the support of everyone to tackle global warming.