A new episode in trade defense against China: Council agrees on compromise proposal 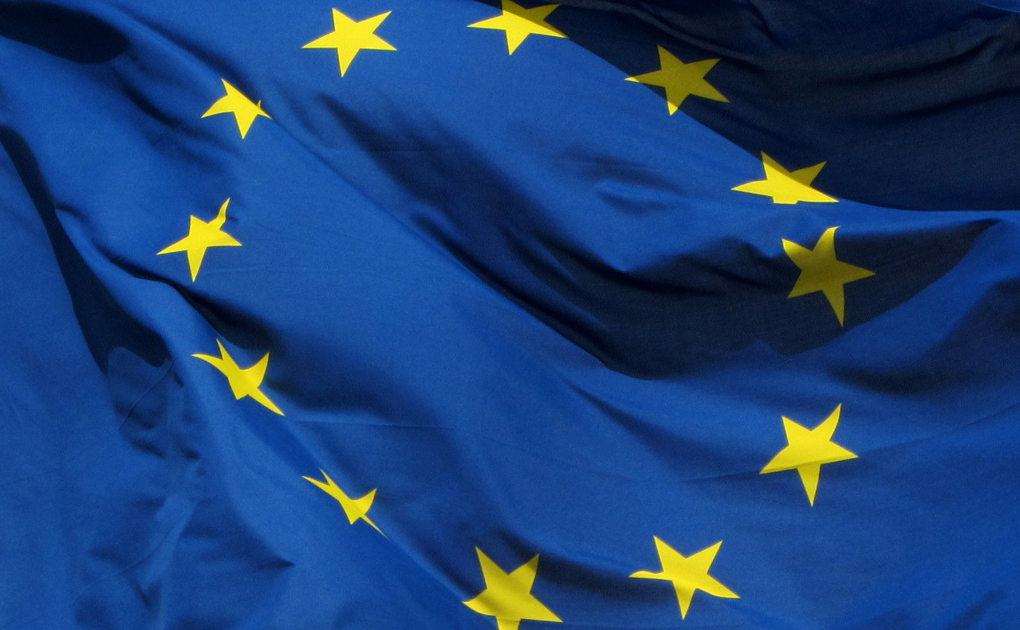 On 3 May 2017, the Council agreed on a negotiating position on a new, country-neutral methodology for assessing market distortions in third countries. As soon as the Parliament has determined its own position, so-called “trilogue” discussions on the topic will commence. This new methodology will be completely in line with WTO rules.

The new anti-dumping methodology must still prove to be effective, and we continue to be concerned that this will not be the case. European jobs must be protected from unfair competition. Europe must take the lead in putting its social and environmental standards at the centre of global trade

The main elements of the proposal are:

IndustriAll Europe appreciates the efforts of the institutions to develop a new and effective non-standard anti-dumping methodology. Indeed, according to very cautious research carried out by the KU Leuven, granting of market-economy status to China could put more than 200,000 jobs at risk in Europe’s industry. Nevertheless, a number of concerns remain:

This new anti-dumping methodology runs in parallel with a separate trilogue on the reform of the EU’s trade defence instruments which was already proposed back in 2013. The main issue in this discussion is the possibility not to apply the lesser duty rule (under the lesser duty rule, authorities impose duties at a level lower than the margin of dumping if this level is adequate to remove the injury). In this respect, industriAll Europe welcomes the introduction of a EBIT-margin of 5% as a benchmark for calculating the injury margin. On the other hand, industriAll Europe is disappointed that the LDR will only be lifted in cases of raw material distortions. IndustriAll Europe is even more disappointed about the definition of raw material distortions. Indeed, the requirement that raw materials must represent 27% of the production cost is arbitrary, complex, not workable and economically irrational. Moreover, industriAll Europe believes the LDR should not only be lifted in case of raw material distortions but also in situations of significant state interference or non-respect of core international social and environmental conventions. Indeed, EU trade policy should be based on values as is rightly pointed out in the latest EU- communication on trade called “Trade for all, towards a more responsible trade and investment policy”.

Fighting unfair competition and putting a social floor under global trade are key if want to avoid that unrestrained and unmanaged globalization continues to produce working class losers. Therefore, updating and strengthening trade defence instruments are important in taking away the breeding ground for anti-European feelings, neo-protectionism and right-wing demagogues. Commissioner Cecilia Malmström was right when she said “the EU stands for free, rules-based trade and we must be able to address unfair subsidies and dumping with determination” (press statement, 13 December 2017). So why not make this a reality?

Luc Triangle, General Secretary industriAll Europe: “The new anti-dumping methodology must still prove to be effective, and we continue to be concerned that this will not be the case. European jobs must be protected from unfair competition. Europe must take the lead in putting its social and environmental standards at the centre of global trade”