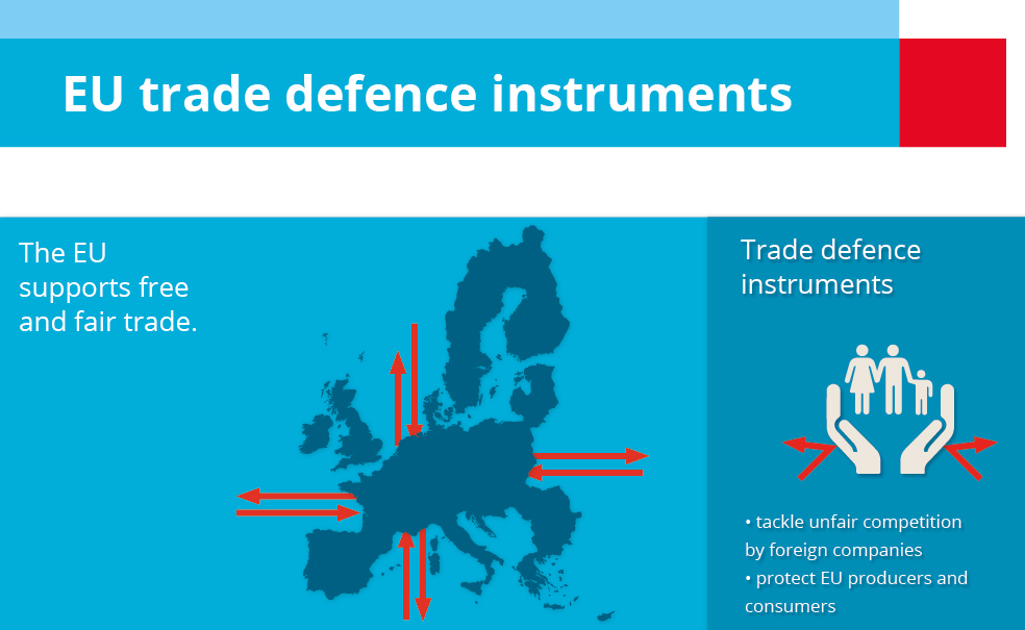 The European Commission made a proposal back in 2013 to adapt the EU’s rulebook to tackle unfair competition from dumped and subsidized imports to the contemporary challenges of an ever more globalized economy. Indeed, unfair trade practices by third countries are mounting. State intervention, massive subsidies and all kinds of price distortions have resulted in global overcapacities and ultimately in exports to the EU market at dumped prices. The objective of the 2013 proposal was to make the anti-dumping and anti-subsidy instruments more efficient and better enforced to shield EU producers from unfair practices and to create “a level playing field” in international trade. It was also the ambition to make the system more transparent and user-friendly. The proposal was timely as the last significant revision of trade defence instruments (TDIs) took place in 1995 to implement the Uruguay Round of multilateral trade negotiations.

IndustriAll Europe will continue fighting for a robust, effective and WTO-compatible framework for trade defence. Protecting good jobs in Europe against social dumping from abroad is one of our priorities - Luc Triangle

However, no agreement on the proposals could be reached with the member states. But after three years of stalemate and different attempts by various presidencies, in November 2016 in Bratislava, the member states finally agreed on a compromise position based on a proposal by the Slovak Council Presidency. Trilogues have started in the meantime and are expected to be concluded by June. This trilogue will be difficult as the liberal bloc of member states has seriously narrowed the circumstances for lifting the lesser duty rule, while the European Parliament has broadened the scope of the original proposal of the Commission e.g. by introducing social and environmental provisions.

IndustriAll Europe will continue fighting for a robust, effective and WTO-compatible framework for trade defence. Protecting good jobs in Europe against social dumping from abroad is one of our priorities”; Luc Triangle, General Secretary industriAll European Trade Union. Although several steps in the right direction have been taken, industriAll Europe still has some important concerns. We welcome the progress that has been achieved and support a number of the compromise proposals.

﻿IndustriAll European Trade Union represents the voice of 7 million working men and women across supply chains in manufacturing, mining and energy sectors across Europe. We aim to protect and advance the rights of the workers. Our federation has 177 trade union affiliates in 38 European countries. Our objective is to be a powerful player in the European political arena vis-à-vis European companies, European industries, employers’ associations and European institutions.﻿